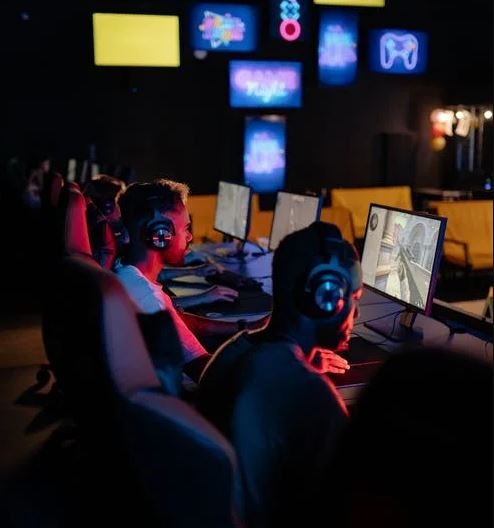 Super Dram World is a ROM hack of Super Mario World created by PangaeaPanga. The hack is intended to resemble the Kaizo Mario World series in level design and difficulty.

Kaizo Mario World features extremely difficult level designs on the Super Mario World engine. The series is notable for deliberately breaking all standard rules of “accepted” level design and introduced many staples of later Kaizo hacks, such as placing hidden blocks where the player is likely to jump, extremely fast autoscrollers, dying after the goal post, and various other traps.

These cruelties and the resulting frustration, as well as the skill level required, are both the purpose of the hacks and the appeal of any Let’s Play videos made of them

The creator aims the game to be as vanilla as possible, attempting to keep the nostalgic, authentic feel to it. A special world is also included for the enthusiast. An added bonus is given to those that complete the special world. The hack also includes a built-in death counter.

Unlicensed developers and fans have created unofficial Mario media, especially video games, relating to the Mario franchise. These products include video games, ROM hacks, and animations. Due to the popularity of the franchise, some of these unlicensed products have received critical attention.

What is ROM hacking?

Read Only Memory (ROM) hacking is the process of modifying a ROM image or ROM file of a video game to alter the game’s graphics, dialogue, levels, gameplay, and/or other elements.

This is usually done by technically inclined video game fans to breathe new life into a cherished old game, as a creative outlet, or to make essentially new unofficial games using the old game’s engine.

ROM hacks either re-design a game for new, fun gameplay while keeping all items the same, or unlock features that exist in the game but are not utilized in-game.

ROM hacking is generally accomplished through use of a hex editor (a program for editing non-textual data) and various specialized tools such as tile editors, and game-specific tools which are generally used for editing levels, items, and the like, although more advanced tools such as assemblers and debuggers are occasionally used. Once ready, they are usually distributed on the Internet for others to play on an emulator or games console.

Super Mario World is a 1990 platform game developed by Nintendo for the Super Nintendo Entertainment System. The story follows Mario’s quest to save Princess Toadstool and Dinosaur Land from the series’ antagonist Bowser and his minions, the Koopalings.

The gameplay is similar to that of earlier Super Mario games: players control Mario or his brother Luigi through a series of levels in which the goal is to reach the goalpost at the end. Super Mario World introduced Yoshi, a dinosaur who can eat enemies, as well as gain abilities by eating the shells of Koopa Troopas.

Super Mario World is PangaeaPanga’s inspiration for the creation of Super Dram World. 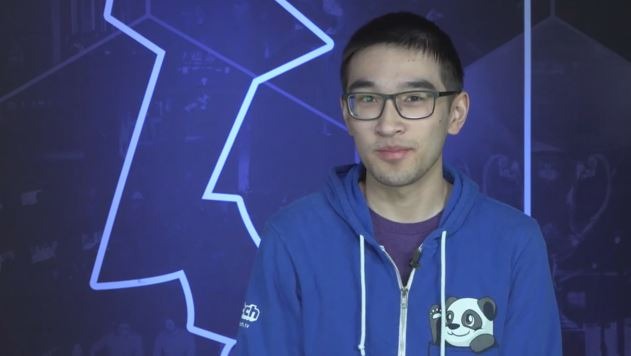 Alex Tan, better known under the screen name PangaeaPanga or formerly Penangbenny, is an American ROM hacker and speedrunner.

Speedrunning is a popular form of entertainment in the gaming community: Instead of puttering around, exploring game worlds, players try to break records by finishing games in as little time as possible, often using glitches in a game’s code and advanced techniques to skip ahead.

Tan, is best known as being the creator of the most difficult Super Mario ROM hacks in existence, as well as for being one of the original Kaizo creators in Super Mario Maker.

In addition, he is also known for having the former world record for playing Super Mario World blindfolded.

What is inside the Super Dram World? 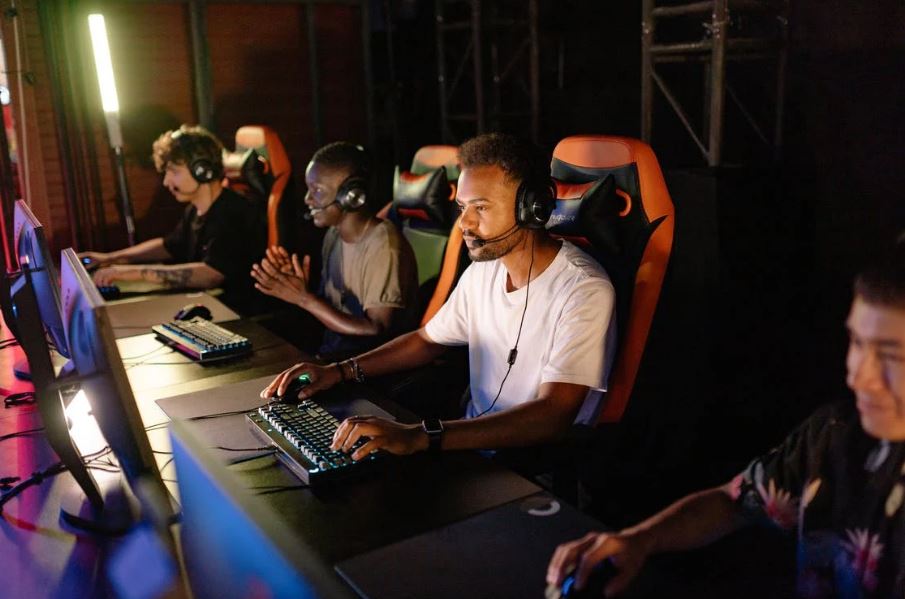 Super Dram World have Levels, first is World 1 with five levels, 1.The Autumn Leaf Field,  2. The P Switch Palace which serves as the Green Switch Palace, 3. The Jeita Grotto, 4.Tthe Pyriphlegethon and 5. The PangaeaPanga’s Crib.

In Star Road are levels 15. The Mushroom Madness, 16. The Frame-Perfect Land, 17. The Too Cool For You! 18. The Cetacean Mammal and 19. The Dram’s Butthole, the final level of Super Dram World, it consists of 1 main area and a boss fight.

Super Dram World arose from the speed running community’s obsession with playing hard games as fast as humanly possible. There are also no game overs, as there are unlimited lives.

To date, in an online gaming station speedrun.com the Super Dram World game statistics are as follows: 25 players mostly from the US however the number one player is from Canada, 35 followers, 114 runs, the latest was a year ago. The game was added in the game station on May 31, 2016.