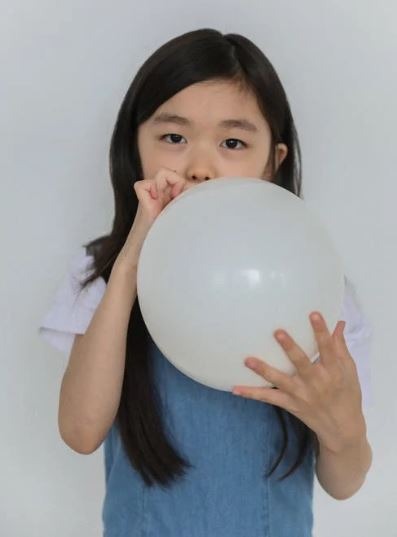 It has been proven numerous times that inhaling these two gases produces amusing and entertaining sounds. Inhaling helium from a balloon causes you to sound like a cartoon chipmunk. Sulfur hexafluoride makes you sound like Darth Vader when you breathe it in. Isn’t it exciting and fun? But let’s take a closer look at what happens to our bodies when we inhale these two gases and see if it’s just for fun or if it poses a serious health risk.

What is Helium Gas? 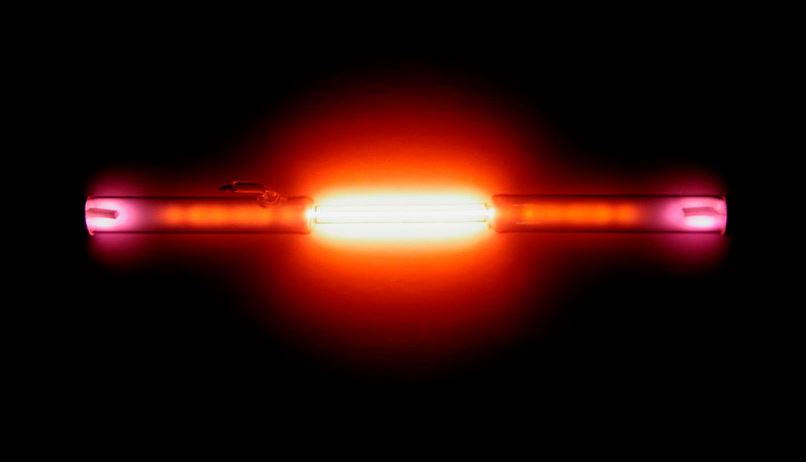 Helium is a chemical element that belongs to the Noble Gases Group 18 of the periodic table. It is an inert gas. It is the second lightest element in the universe and the first is Hydrogen. This gas is described as a colorless, odorless, and tasteless gas that turns liquid at −268.9 °C (−452 °F).

What happens when you inhale helium?

When inhaled, helium replaces oxygen. This means that when you inhale, all you’re getting is helium. Every function of your body relies on oxygen. You’re putting yourself at risk if you don’t get enough of it. Many of the dangers are similar to those associated with other inhalants. The desired voice-altering effect can be achieved by inhaling a single breath of helium from a balloon. It could also make you feel dizzy, lightheaded, nauseated, or even pass out. Inhaling helium from a balloon is unlikely to cause serious health problems or result in death, but it is possible. Some people, particularly young children, have died from asphyxiation after inhaling helium from a balloon, according to news reports. Inhaling helium from a pressurized tank is responsible for the majority of serious health problems and deaths associated with helium inhalation. These are the same tanks that are used to fill helium balloons at parties and in party supply stores. The longer you inhale pure helium, the longer your body is without oxygen. Inhaling pure helium can result in death within minutes due to asphyxiation. Inhaling helium from a pressurized tank can also result in a gas or air embolism, which is a trapped bubble that blocks a blood vessel. Blood vessels can burst and cause hemorrhage. Finally, the helium can cause your lungs to rupture if it enters with enough force.

What should you do if you inhale Helium?

You are probably fine if you inhaled a small amount of helium from a balloon and are feeling a little fuzzy or dizzy, or if you have a mild headache. Sit back down, and take deep breaths.

Have someone take you to the nearest emergency room if your symptoms are more severe or if you have lost your consciousness — it is indeed best to be prepared than sorry.

Your symptoms may be more severe if you inhaled helium from a pressurized container.

Again, if you are feeling fine except for a little dizziness, there’s probably nothing to be concerned about. In the coming minutes and hours, keep an eye out for symptoms that could indicate a more serious problem.

What is Sulfur Hexafluoride Gas? 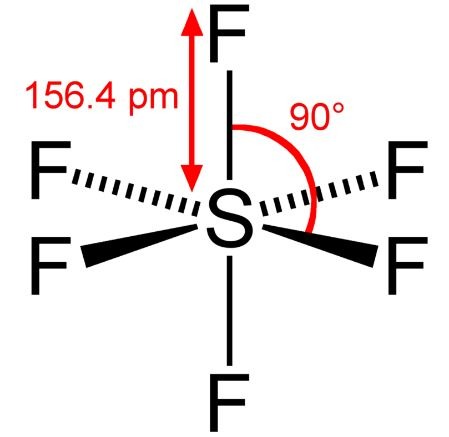 Sulfur Hexafluoride (SF6) is a synthetic or man-made gas with one sulfur and six fluoride atoms. SF6 gas is chemically stable, non-flammable, and highly electronegative, with a dielectric property that is been approximately 2.5 times more than air.

What happens if you inhale Sulfur Hexafluoride?

The fun part about this substance in gas form is that it has the ability to lower voice to a deep strange level. It reacts in the opposite way to the squealing sound made when breathing in helium. However, there are safety precautions based on the weight of the gas, the number of gases inhaled, and the time it takes to clear it from your lungs.

Sulfur Hexafluoride, or SF6, is a non-toxic gas that does not harm the lungs but does displace oxygen. When a person inhales SF6, the dense gas sinks into the lungs and pushes oxygen out, decreasing the quantity of oxygen entering the bloodstream. Fainting, nausea, and dizziness are some of the less serious side effects of inhaling this gas. Furthermore, inhaling too much Sulfur Hexafluoride for an extended period of time can result in severe effects like asphyxia.

When someone inhales too much Sulfur Hexafluoride, what should they do?

Remove the person to an area that is not contaminated. To prevent rescue workers from asphyxiating, self-contained breathing apparatus (SCBA) may be required. Maintain a comfortable temperature and rest. To improve lung drainage, lay the victim face down with the head and chest lower than the hips. If breathing is difficult, give pure oxygen. Start artificial respiration if your breathing has stopped. If you’ve been exposed to something dangerous, seek medical help right away.

The pitch of your voice rises when you take a single breath of helium (which would be six times lighter than air). Your voice sounds low if you breathe sulfur hexafluoride (and that is six times heavier than normal air). It sounds like a lot of fun and laughter, especially when done during family gatherings and get-togethers with friends. Although they are unlikely to be fatal, they can cause dizziness and cause someone to pass out. Furthermore, these gases should only be inhaled in small amounts. Only experts are recommended to perform these stunts for the sake of health and safety. Because even a brief absence of oxygen can have serious consequences.