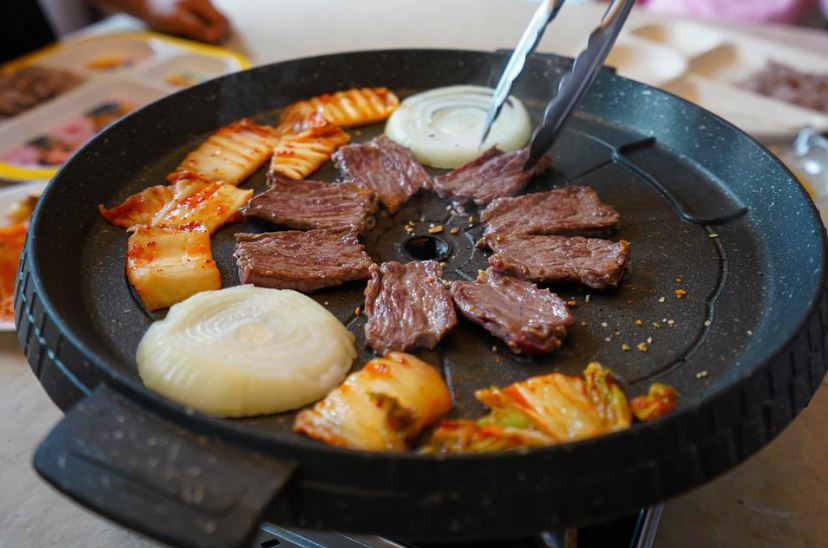 Barbecue is a savory food that is enjoyed by people all over the world. However, because people’s location, tastes, and communities influence this, there are many differences.

Most people nowadays are getting a vibe from nearly everything Korean. People want to sample Korean barbecue, as well as the other influences that the country has to offer.

In this post, we’ll look at some of the key differences between Korean and American BBQ.

What’s the deal with the Korean BBQ craze? This is simply a smidgeon of the Korean vibe that many may appreciate. Various restaurants in your area can serve this highly sought-after Korean cuisine. Whether you choose a mid-range restaurant or an amazing fine dining establishment, you will not be disappointed.

Why has this BBQ style recently become popular? The increased popularity of Korea in the global market has influenced this. Pop singers and icons captured the hearts of many, particularly youngsters, thanks to their entertainment industry.

What about their well-known dramas that have a global following? People will naturally want to try some of the things that Koreans enjoy if they are watching these fantastic dramas. One of these is how they depict their well-known Korean barbecue. 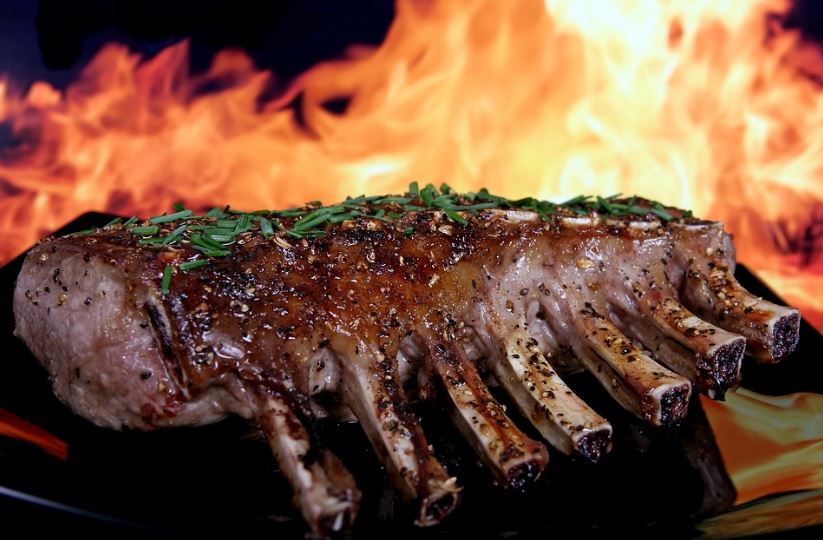 Many people all over the world are getting curious about Korean barbecue and they want to know how this is compared to an American barbecue. This is important because a party will never be complete without this cuisine. We’ll compare four features of this delectable dish: the meat, the taste, the sides, and the beverages.

Beef, hog, and even chicken are the most common meats that can be grilled. Thin pieces of beef are cooked on a gas or charcoal grill built right into the dining table. It is occasionally cooked in a pan. Koreans enjoy high-fat beef cuts that have been finely sliced into dice or strips. The reason for this is geographical, as Korea’s mountains are generally unoccupied, making animal raising difficult.

Large chunks of meat are carefully roasted or smoked on a chosen grill, while others use a pit grill, but the majority of Americans use the best grill smoker combo. In the United States, meat choices vary as well. For example, Texas barbeque is largely beef, Carolina style uses pork where the entire hog is grilled in a pit barbecue, Memphis uses pig ribs or baby back ribs served dry, and Kansas style combines the first three approaches.

2. The Rich Taste and Meat Preparation

Korean barbeque is both sweet and savory. Before being grilled, it is marinated with a variety of herbs and spices. It is marinated for hours, allowing the rich flavor of the sweet marinade to encapsulate the meat. Korean barbeque can be served with three different sauces. The traditional chili paste, known as “gochujang,” in Korea, is the first. The sour soy sauce, which is made from vinegar, soy sauce, and lemon juice, is the second option. The third option is sesame oil with salt and pepper, which is the most basic.

Barbecue in America is tangy and smokey. Sauces are not required because the flavor of American meat is so strong. The intense delicious flavor that invades meat-lovers palates is due to their unique grilling procedure. Depending on their area and cooking preferences, some American barbecue variants incorporate tomato sauce, vinegar, and soy sauce.

3. The Best Options for Sides

Without the finest sides to accompany this delectably rich dish, the barbeque experience will never be complete.

Korean potato salad, kimchi, scallion pancakes, pickled radish, and other barbecue sides are popular in Korea. Depending on how you want to eat it, you can serve it with rice or lettuce.

Grilled corn, coleslaw, mashed potatoes, macaroni salad, baked beans, and a variety of other American barbecue sides are among the best. Rice goes well with it, but you’ll miss out on the large variety of side options if you stick to rice alone.

Sides differ depending on their availability and the kind of products grown in each region.

Traditional Korean Soju is one of the greatest beverages to pair with barbeque. You may have seen them go to restaurants and feast on their famous Korean beef barbecue and Soju when they feel like celebrating or even when they are devastated by their Korean dramas. When they eat BBQ and Soju in street shops for a quick drink, it adds to their cultural background. This does not negate the attractiveness of barbecue with solitary Sujo, since other wines like Maesil Ju (Korean plum wine), Saki (rice wine), Bokbunja ju (Korean blackberry wine), and a variety of others pair well with this popular dish.

Because barbeque is a South American specialty, it pairs well with Bourbon, another southern whiskey. Beer is another popular beverage in the United States, and it goes well with barbeque. This dish pairs well with red wine because of its savory and smokey flavor. Because red wines and steak go so well together, their pairing is fantastic.

To summarize, Korean and American barbeque each have their distinct characteristics. This permits the majority to partake in a wide range of pleasurable experiences that leave them satisfied and with vivid recollections.

American barbeque will offer you the upper hand if you prefer a bolder, meatier sensation. Baby back ribs in enormous slabs and meaty slices, grilled hamburgers, and a variety of other items will undoubtedly please your appetite. If, on the other hand, you want a small serving of beef barbeque done right in front of your eyes, or if you want to do the cooking yourself, Korean barbecue is the way to go.

Korean and American barbeque have distinctive qualities. Korean barbeque dining might be the finest way to celebrate with colleagues and friends in a business setting. Aside from that, American barbeque is best enjoyed with friends and family in the community. Each has a distinct function and provides remarkable experiences.