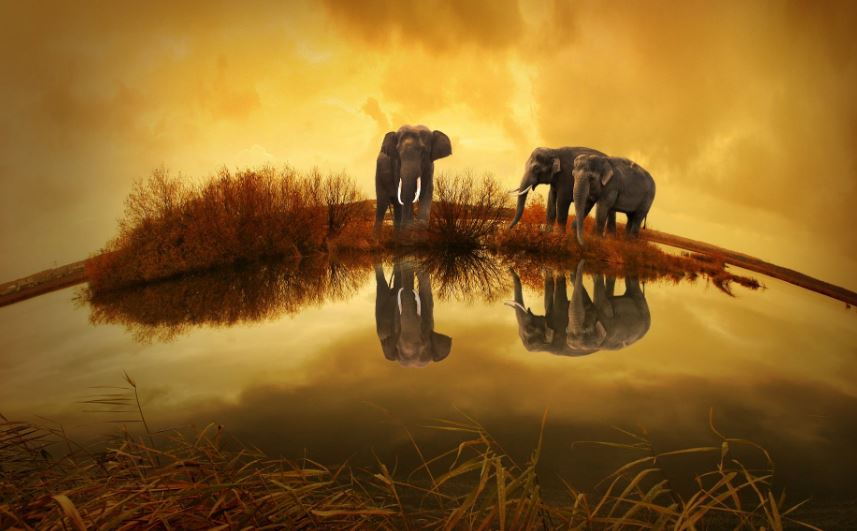 The recent efforts to name the new “Big 5” offers a huge twist as people behind it advocate for the shooting of the most picturesque animals rather than killing for a trophy.

Around 50, 000 people voted from a list of the most photogenic animals in the world. The elephant, lion, polar bear, gorilla, and tiger are the top choices from the list. The International Union for Conservation of Nature has classified these species as critically endangered, endangered, or vulnerable.

These five most photogenic animals are now being promoted as advocates for wildlife’s many unsung plights. More than 250 people, including photographers, animal organizations, environmentalists, and others, are actively working on this project.

Wildlife is threatened by poaching, habitat degradation, illicit wildlife trade, a climate emergency, and human conflict, and photography is used to raise awareness of these threats.

People’s awareness of man’s interaction with the numerous helpless animals that need saving just like Libby who is a rescued pit bull who now serves as a narcotics cop canine must be heightened. The biodiversity balance that affects one or the other must be acted decisively.

We show you some of the world’s most photogenic creatures from the New Big 5.

Elephants are the world’s largest land creatures and are classified as endangered. Africa is home to the world’s largest elephant species, which may weigh up to 6 tons and stand up to 3 meters tall. A calf can weigh up to 120 kilos at birth, while a male elephant reaches maximum size between the ages of 35 and 40. Elephants can live up to 70 years old, depending on where they live. They eat a lot of food, approximately 150 kilos each day.

They have the largest brains, and their memory is legendary; they can remember faraway watering holes, recognize languages, and hear via their feet. They enjoy water play and are excellent swimmers. In Phuket, Thailand, you can come across a charming encounter with a baby elephant. There are numerous touching factual stories about them.

Chobe National Park in Botswana, Elephant Nature Park in Thailand, Nkhotakota Wildlife Reserve in Malawi, Sayaboury Elephant Conservation in Laos, and others are among the greatest sites to watch elephants.

2. The Lion – The Laziest of the Big Cats

The African country of Tanzania has the most lions. According to scientists, there are approximately 15,000 wild lions in this area. Lions flourish in packs; they are the only cats who live in prideful packs of up to 30 members. They mark their territory with their wee and its aroma, and their roar can go up to eight kilometers. If you happen to be nearby, that’s a terrifying sound. Female lions are supposed to be the primary hunters, while male lions protect their pride (territories) and offspring.

Lions have a short lifespan, ranging from 8 to 20 years depending on their environment. Anjun is the name of the world’s oldest lion. He was bred in captivity and resided at the Animal Rescue Center in India. He never spent a single day in the wilderness. Lions sleep or relax for approximately 20 hours every day, earning them the title of “laziest” of the large cat family. So, goodbye, king of the jungle concept. 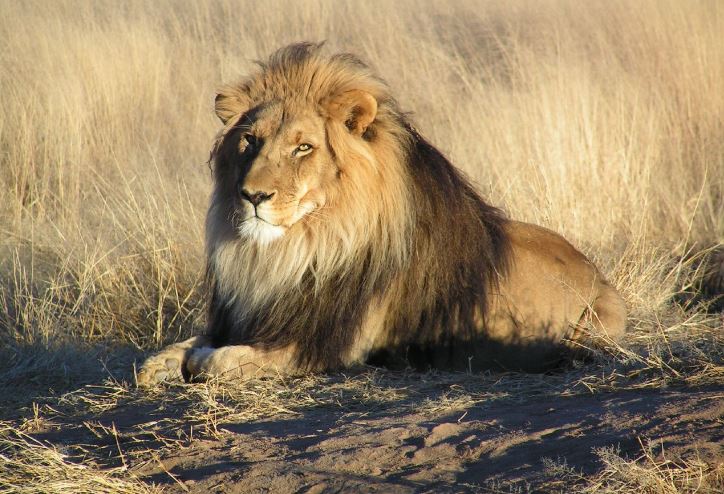 3. The Polar Bear – The Largest Land Carnivore in the World

These beautiful animals are categorized as marine mammals because they reside in the Arctic Ocean as their home. Polar bears have black skin and transparent fur, which makes them appear white owing to light reflection. They are excellent swimmers who can swim for days at speeds of up to 6 mph. Polar bears can weigh up to 800 kilograms and have a length of up to 3 meters. Females are half the size of males. Around 26,000 polar bears live in subpopulations in the wild.

There are several locations where you can see this massive creature, including Churchill, Manitoba, Canada, Wrangel Island, Russia, Svalbard, Norway, Kaktovik, Alaska, Greenland, and others. 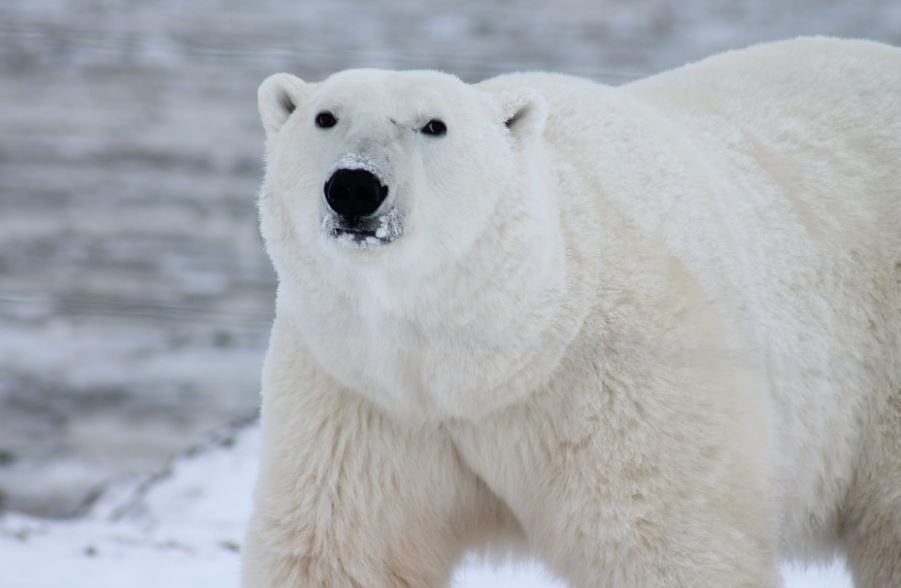 4. The Gorilla – The Animal that can Learn Sign Language 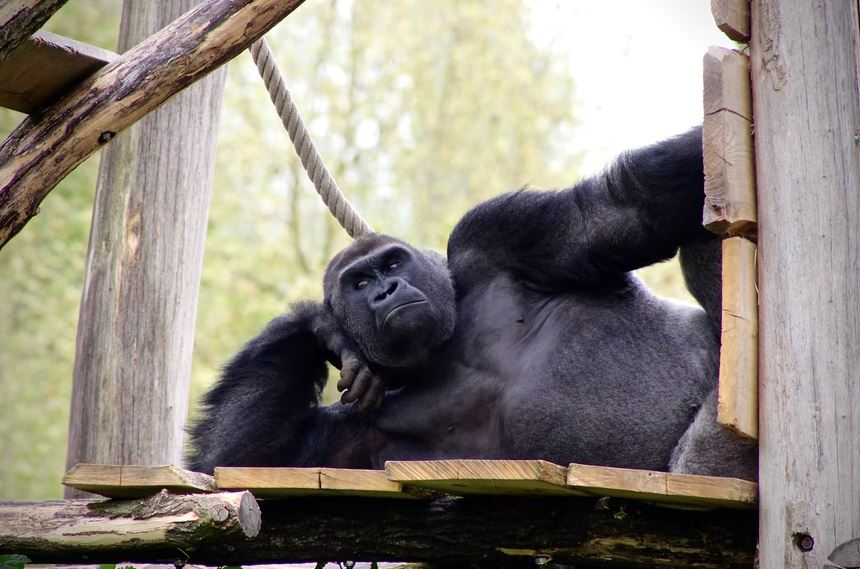 5. The Tiger – The Largest Among the Wild Cats

The world’s largest feline has the smallest population, with around 3,900 live tigers. The Malayan and Sumatran sub-species are classified as severely endangered, and the International Union for Conservation of Nature (IUCN) has classified this vanishing species as endangered overall.

This nocturnal creature has a short lifespan, ranging from 10 to 25 years. Only half of the cabs survive, therefore population expansion is limited. Cabs are blind from birth. Tigers are powerful creatures who can kill someone with a single punch. They are very swift, and capable of sprinting at speeds exceeding 60 kilometers per hour. 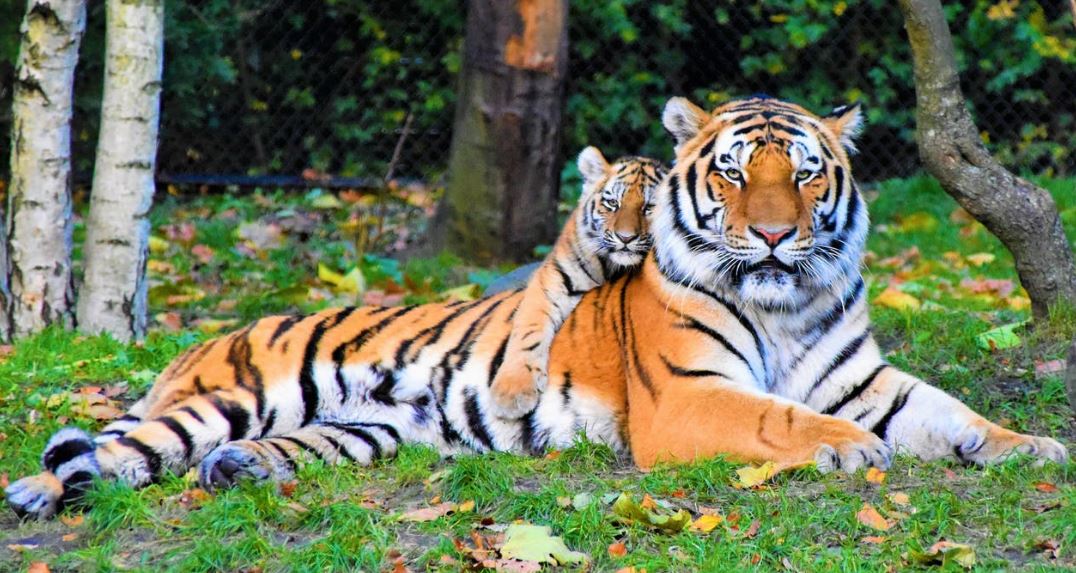 Finally, we applaud the New Big 5 advocacy’s attempts to raise awareness in an aesthetic manner. The lens is such a great tool for educating people about how much these creatures deserve to live just like humans. They are in a desperate condition because of human whims, and the various heinous acts perpetrated against them must be vigorously tackled.

Graeme Green, one of the project’s organizers and photographers, believes that visual journalism might help fund conservation efforts for the creatures. He went on to say that the true goal is to get people thinking and talking about wildlife.

Marsel van Oosten, another project photographer, stated that these animals are a clear reminder of what is at stake if we (humans) do not change our ways.