Entomophagy, or eating insects for food, is a safe and healthy alternative to using pesticides to manage nuisance insects. Additionally, gathering and raising insects may give new possibilities for job and cash, especially in tropical poor countries where numerous “edibles” are found.

Although the vast majority of people see insects more as a nuisance than as a potential source of nutrition, there are more than two billion individuals throughout the globe who regularly eat a broad variety of insects rather than reaching for the insecticide. Some species are prized for their high protein content and other health advantages, while others are revered as culinary treats in some nations, such as Cambodia and China, where tarantulas and scorpions are popular dishes.

Bugs, on the other hand, have been a vital component of diets all across the globe for generations, providing a sustained, cost-effective source of protein in societies ranging from South America to Africa to Australia and beyond.

The UN Food and Agriculture Organization has issued a paper stating that there are more than 1,900 edible bug species on the planet, many of which are currently consumed in numerous nations.

These are some of the most frequent bugs eaten in different parts of the globe. 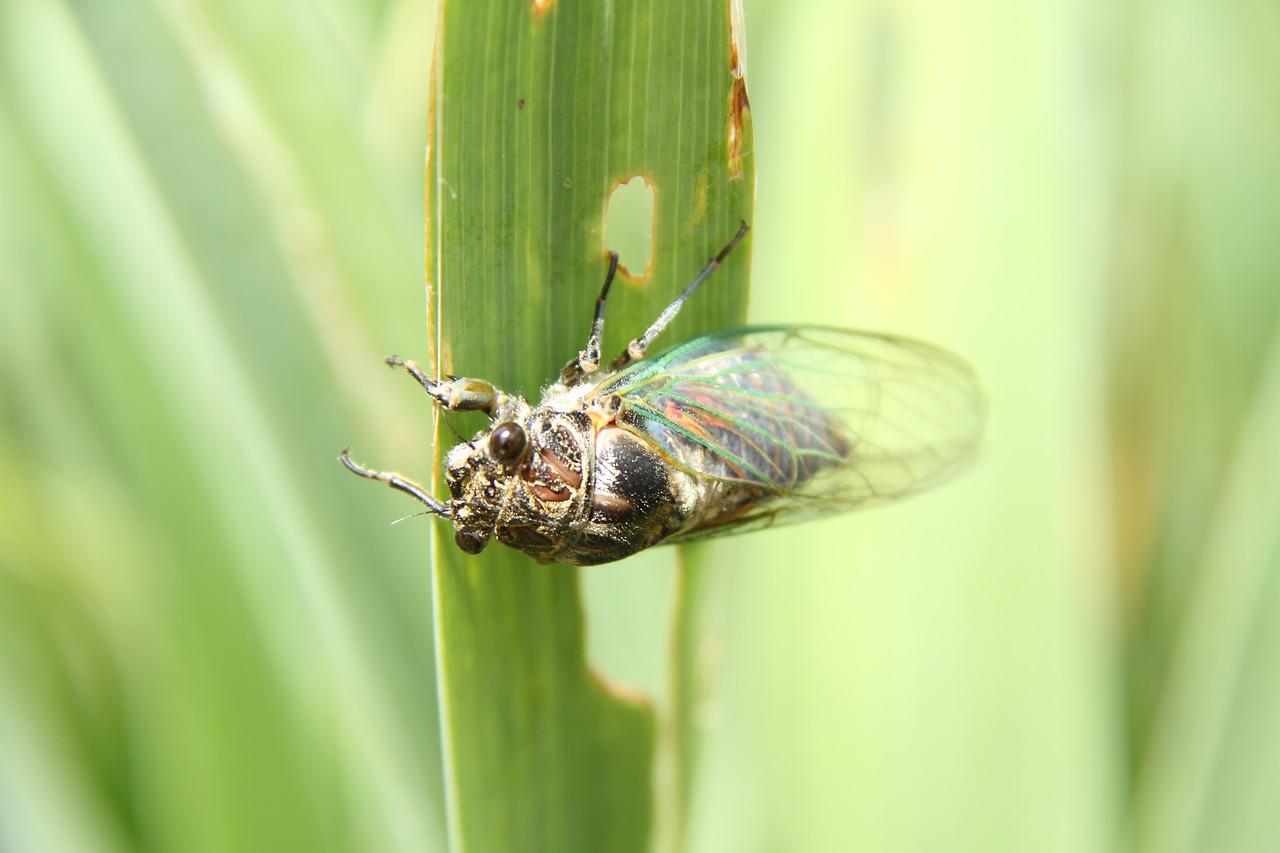 In the eastern United States and across much of Asia, the periodical cicada spends the most of its existence underground, collecting sap from tree roots. As a result, the periodical cicada only emerges from its burrow once every 17 years, making cicadas an exceptionally special delicacy. In addition to their infrequent appearances above ground, cicadas can only be captured within a narrow window of time: just after they shed their brittle exoskeletons, at which point their fleshy, sugary bodies are revealed. They are often deep-fried and dipped in sweet mustard, or they are added to salads or grilled, and they are sometimes the protein in tacos. Most diners equate the taste of the cicada to asparagus. 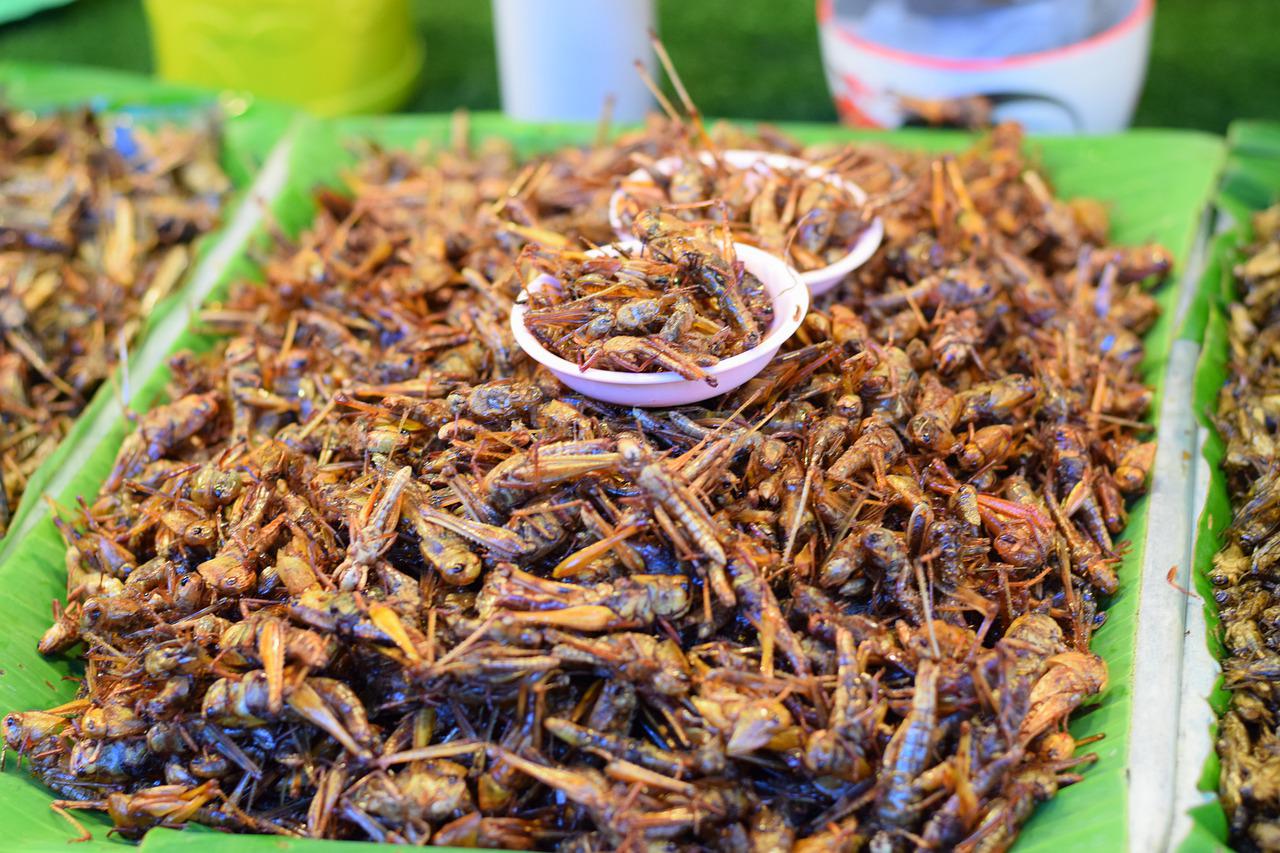 Historically, people have eaten crickets as food, and this practice is widespread across the globe. Although some people consume crickets uncooked, they are normally dried and sold by the pound. After purchase, they are then pan-fried, baked, or roasted with a little oil and salt. Crickets are a nutritious alternative to beef since they have a higher protein content and lower fat content than beef. Additionally, they help enhance the bacteria in the stomach, which in turn helps with digestion, and they lower inflammation throughout the body. 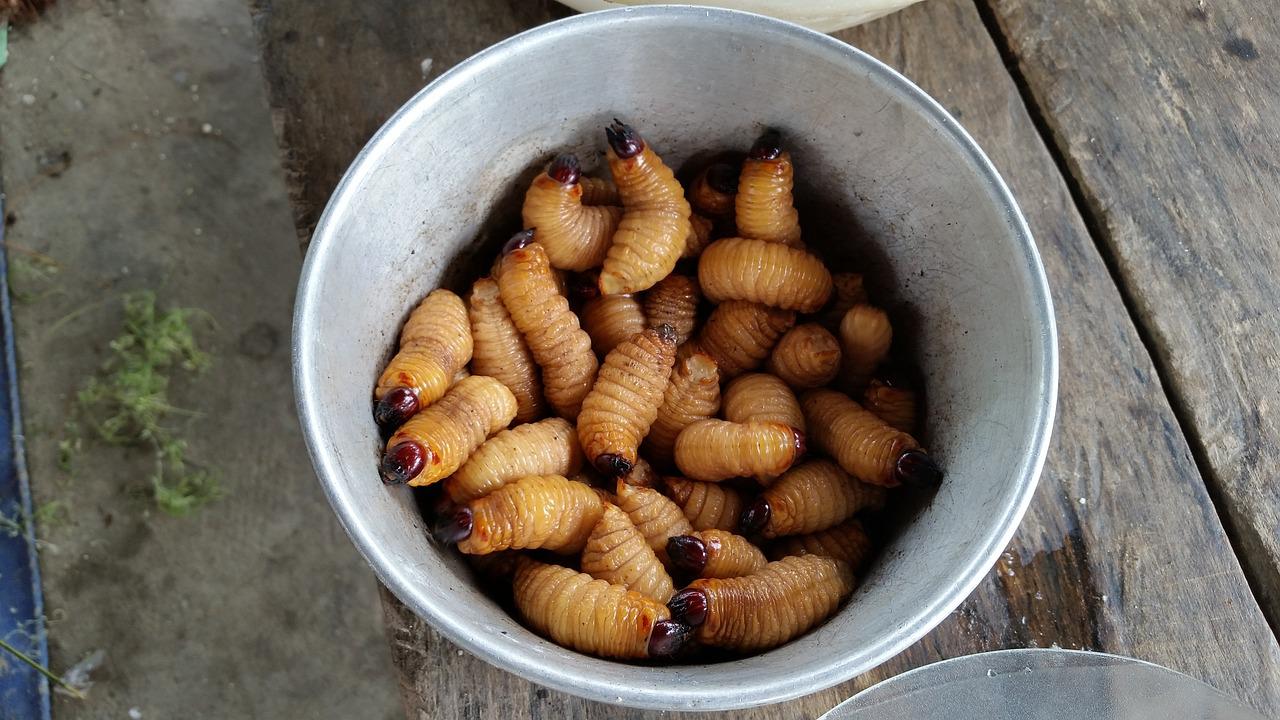 The larvae of the native Australian bug known as the Witchetty grub, which will mature into moths in due time, are a delicacy in the country. It is feasible to grow it at home, and it is considered as a complete source of animal protein since one hundred grams of it includes sixteen grams of protein in addition to twenty-nine grams of fat. This is due to the fact that it has both of these macronutrients in equal amounts. Witchetty grubs are a traditional delicacy for the native people of Australia. These grubs are collected from the roots of trees, where they feed on the wood, and they may be eaten raw. The majority of individuals have found that cooking the grubs brings forth a taste that is comparable to that of roasted chicken. There are more than 344 edible species of grubs that may be found all over the globe, and different kinds of grubs are eaten in various regions of the world. It is more likely to encounter huge water bugs in North America, whereas mopane worms may be found in Africa. Palm weevil grubs can be found in some areas in Asia. While some are larger and juicier, others are more bite-sized and crisp. 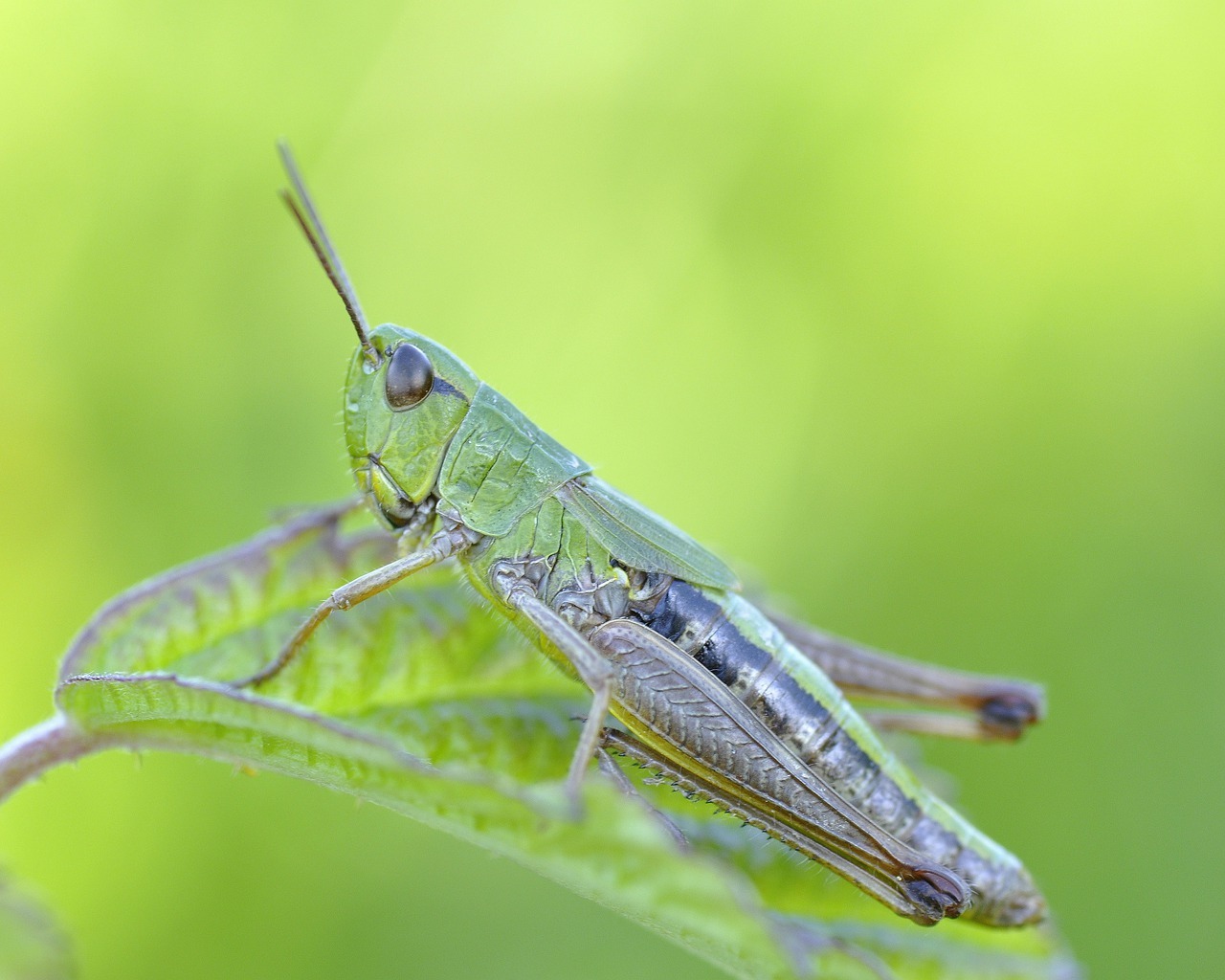 Grasshoppers and their ilk are the most eaten form of bug. Like crickets, grasshoppers are famous for their high protein and calcium content. They are widely distributed around the globe and are simple to catch, making them a readily available food source in most nations. As a result, a market has developed to supply the demand for the animals. Mexico is where they are bought and traded most often. 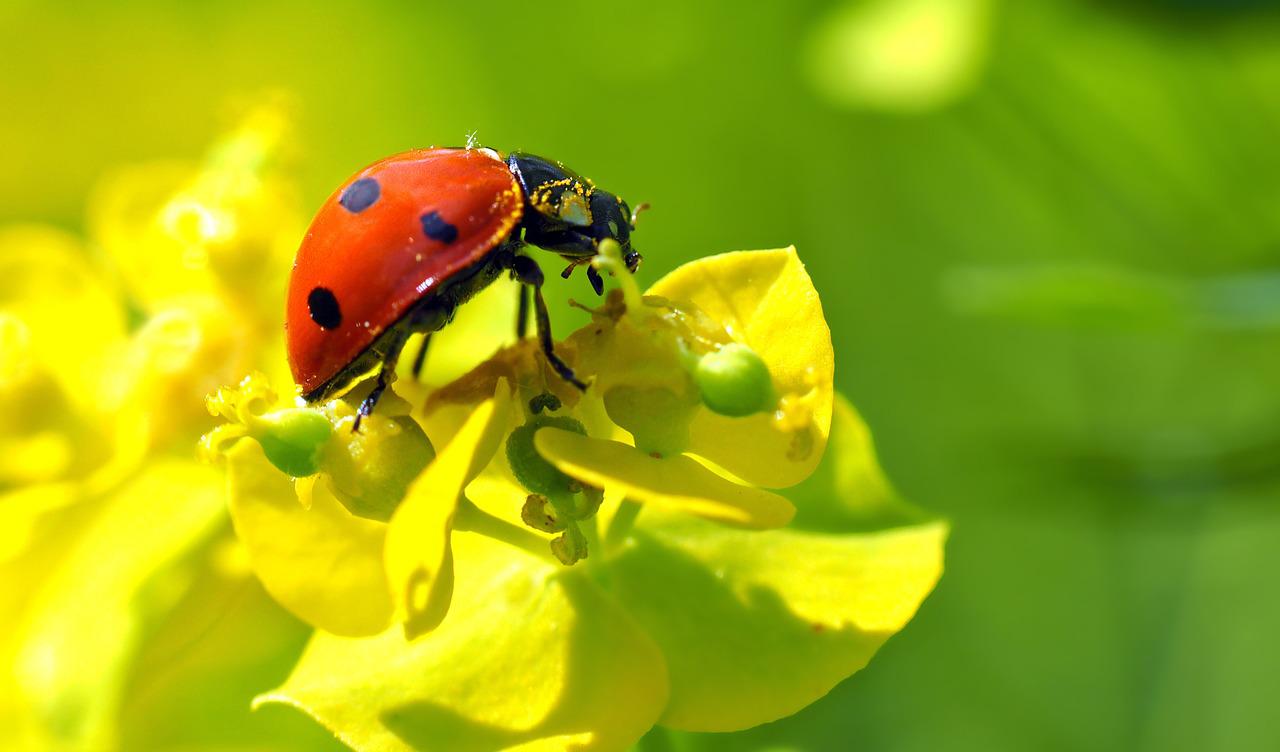 People who live in the Amazon basin, certain parts of Africa, and other densely wooded areas, both tropical and temperate, eat beetles because there are many different kinds that may be readily found in trees, on fallen logs, and on the forest floor. The long-horned beetle, the dung beetle, the rhinoceros beetle, and the june beetle are just few of the types of beetles that may be consumed by humans. Beetles have a high protein content and are capable of converting indigestible cellulose from trees into fat that humans can digest. All nine necessary amino acids, as well as vitamin E, vitamin A, beta carotene, and lutein, are found in legumes, as well as beta carotene and lutein in fruits and vegetables (which helps prevent some macular degeneration due to age). Beetles also contain ash, a substance rich in phosphorous, potassium, and calcium. 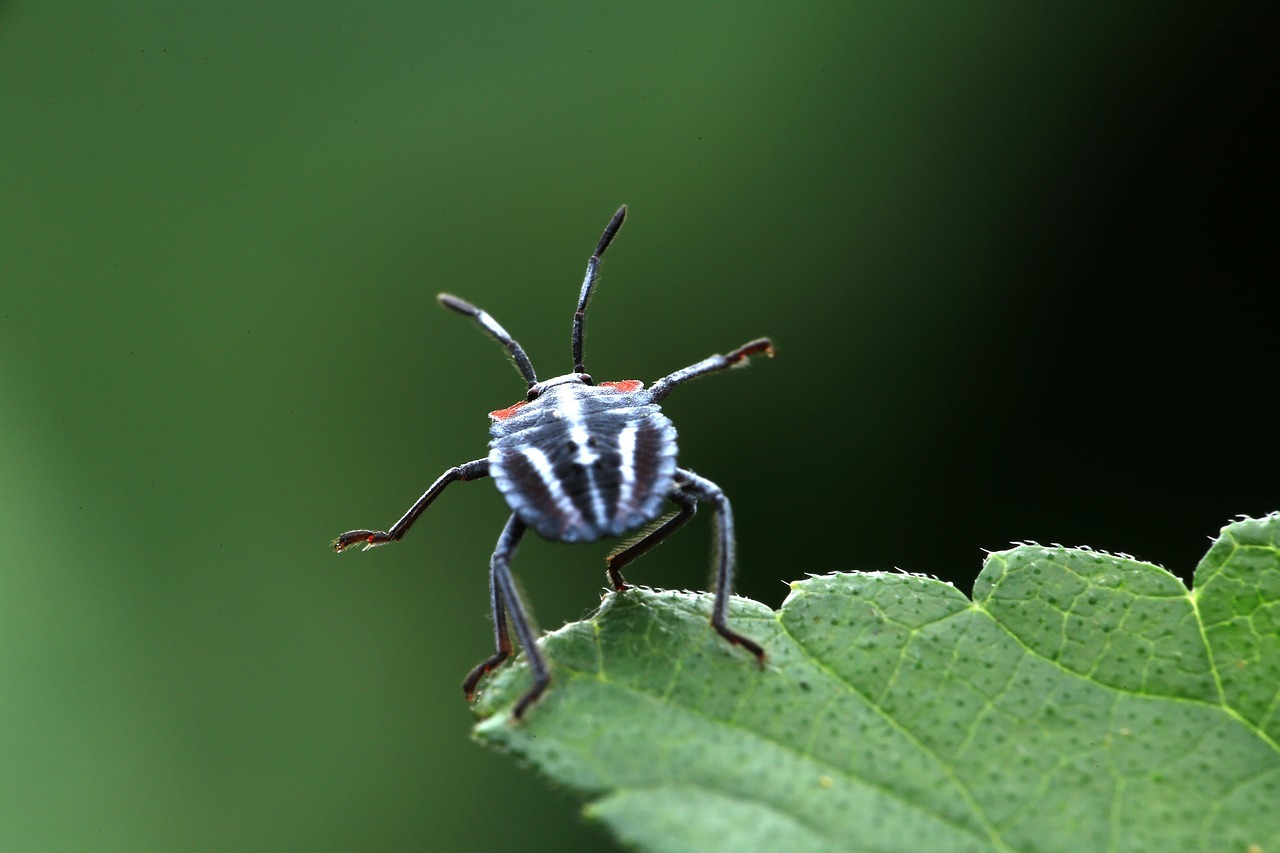 It has been said that the addition of these insects to sauces imparts an apple taste, and they are also a good source of iodine if you can get over their unpleasant odor. They are also known to contain qualities that make them anesthetic and analgesic. 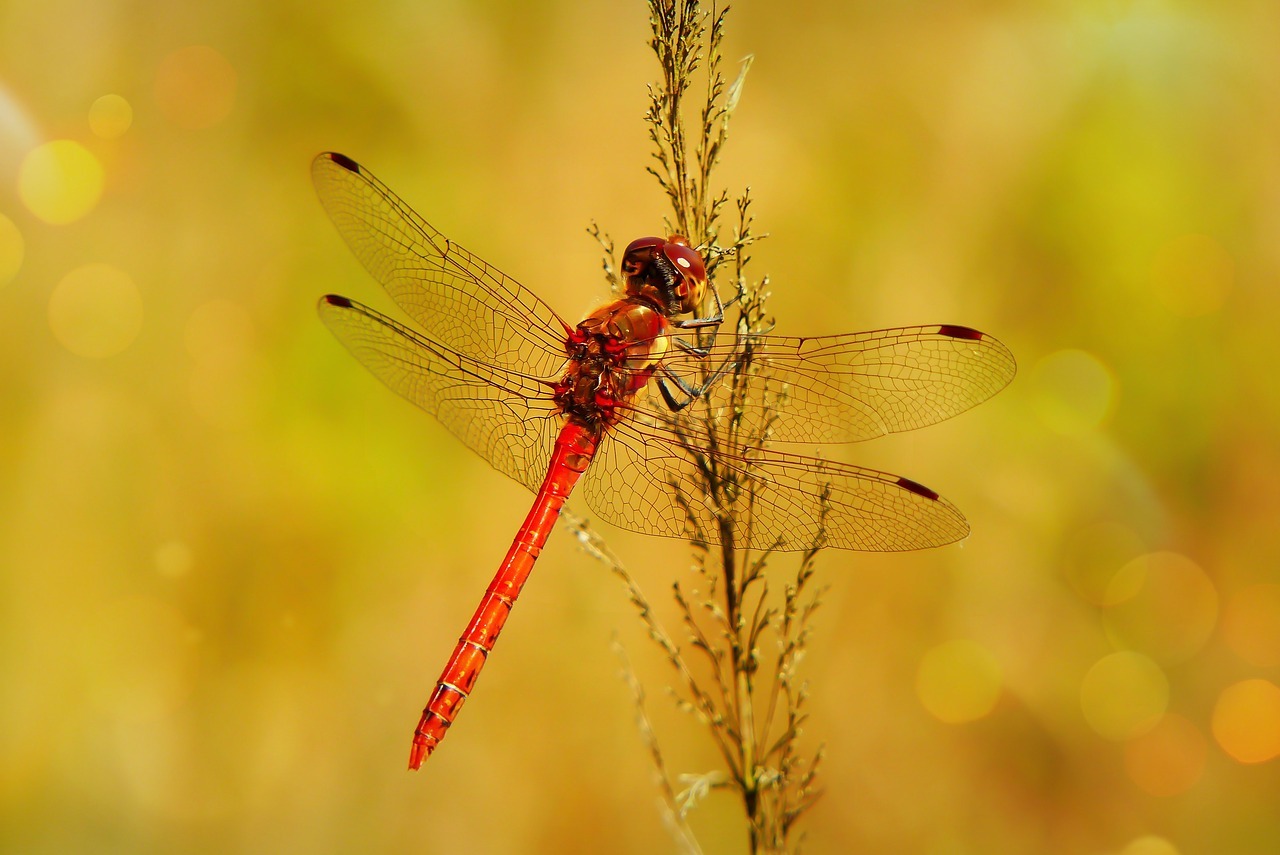 Dragonflies are majestic insects that consume mosquitoes, but they are particularly difficult to capture because of their rapid flying (up to 25 or 30 miles per hour). The traditional method of catching them involves soaking a reed in palm sap and then swinging the reed through the air in order to snare the dragonfly’s wings. After their wings have been removed, they may either be boiled or, for a sweeter treat, they can be coated in batter and fried. Both methods are equally delicious. Dragonflies are an excellent choice for a healthy snack due to the low amounts of fat and high levels of both protein and other essential nutrients that they contain.

Insects often contain a lot of high-quality protein. They contain an abundance of vitamins and minerals, including calcium, zinc, and iron. In terms of nutrients, most insects are comparable to beef, pig, or chicken. In fact, many insects offer more iron and have higher protein content. Although eating insects may be beneficial to the environment, are they also healthy for you?