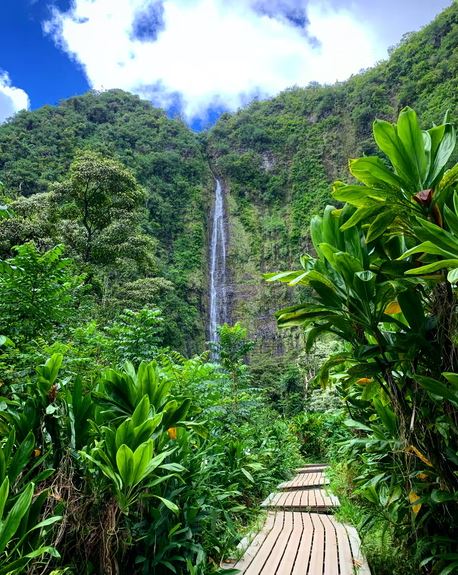 Jungles are densely forested areas with tangled grasses. The majority of jungles are found in hot climates. This is a list of inhabited landmasses. Thousands of jungles and rainforests exist around the world and are home to the majority of the planet’s known animal species.  These deserve to be protected and admired. Most of the planet’s known and unknown plant and animal species can be found in our jungles. These places or environments are deserving of respect and, more importantly, protection. Because our forests are on the verge of extinction, they must be visited with caution.

When you first step into the jungle, the distant sound of a howler monkey serves as a reminder that you are not alone. Thousands of jungle dwellers hide in plain sight, skillfully camouflaged by dense greens. From the damp forest floor to the far reaches of the canopy above, the buzz of life becomes more apparent the more you listen.

Largest Jungles in the World 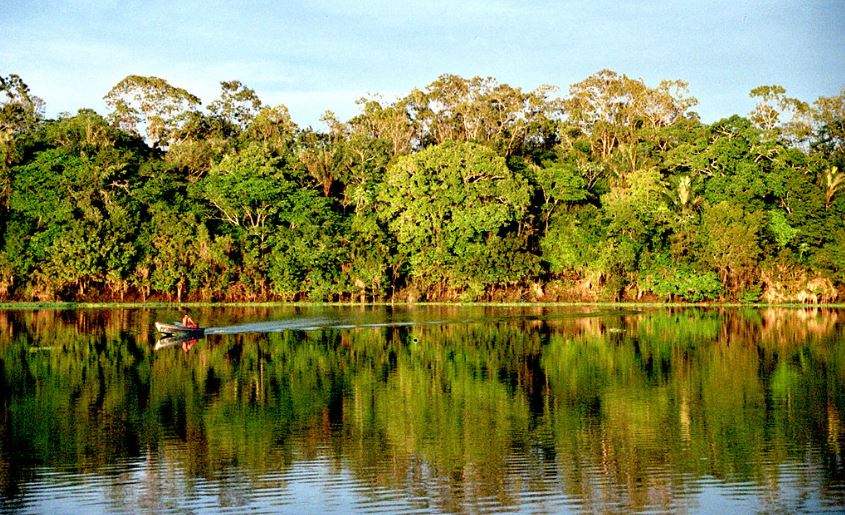 When you mention the word jungle, the first thing that comes to mind is Amazon. Of course, this is one of the world’s most well-known jungles. The Amazon Jungle is another name for the Amazon Rainforest. The jungle spread across nine countries in South America, with Brazil being the most covered. The world’s largest tropical rainforest can be found here. The beauty and biodiversity of the jungle are well-known. The Amazon has nearly 400 billion trees, making it one of the world’s largest forests. It also has over 10,000 species, and there is still much to learn. Over twenty percent of our oxygen comes from the jungle. Apart from that, its beauty is breathtaking. The news that the Amazon jungle was on fire shocked the entire world in 2019. The flames devoured a variety of plant and animal species. Amazon is now slowly regaining its footing. It may take years, decades, or even longer. However, progress is being made because it is slowly healing. Many Native tribes still live deep in the Amazon, which has remained largely impenetrable. We owe it to our indigenous peoples to thank them for this, as they are the primary contributors to Amazon’s recovery. Amazon will fully recover, and its majestic beauty will remain, if not improve, in the future. 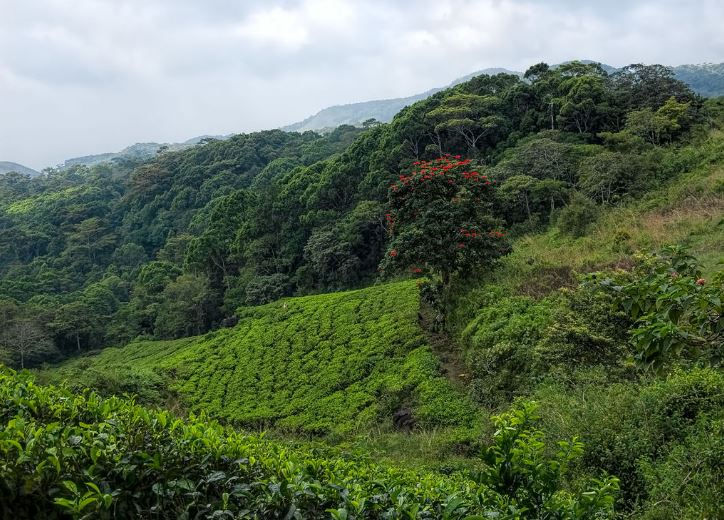 Ancient structures and tropical flora and fauna can be found throughout Sinharaja Forest Reserve. It would be truly breathtaking to enter the forest. Although the jungle is small in size, it makes up for it in biodiversity and unspoiled wilderness. The jungle’s terrains are difficult to access, which is why it has been avoided from over-logging. Moreover, Sinharaja Forest Reserve gives tourism and fertile soils to its neighboring villages. Over half of the trees in the jungle are rare. You can only envision how lovely it is. It also supports a number of endangered native species. The Sinharaja Forest Reserve is one of finest lowland tropical rainforests on the planet. It’s possible that this is the next place you’ll want to visit. 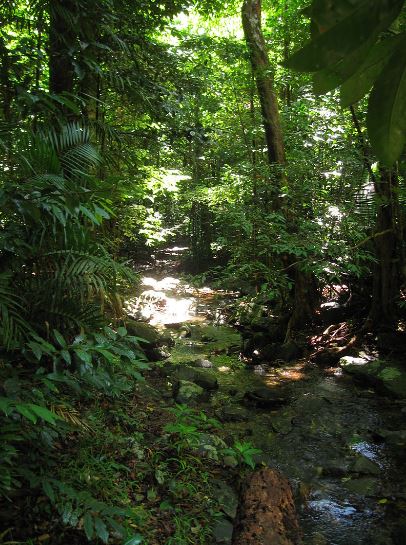 This jungle, which is located in Queensland, Australia, is the world’s oldest tropical rainforest. Richard Daintree is the name of the forest. It is well-known as the meeting point of the rainforest and the Reef. Join the two World Heritage sites of the Daintree National Park and the Great Barrier Reef side by side. The jungle is thought to be the oldest, dating back over 180 million years. As a result, the jungle contains some historically significant plants. But it’s not just ancient and prehistoric plants. Beautiful white sand beaches and a diverse range of insects, birds, reptiles, and mammals can be found within the Daintree Rainforest’s boundaries. Moreover, the cassowary, one of the world’s most dangerous birds, can also be found in this forest. There are numerous walking trails throughout, and you can even drive around to fully appreciate the forest’s beauty.  You can even visit amazing butterfly sanctuaries while exploring the towns. Deep gorges, smooth streams, and waterfalls abound in this stunning landscape. In ancient mountain ranges, the forested area has soaring peaks. This jungle will enchant you. Travel to the Daintree Rainforest for a taste of Australia. 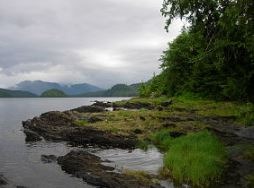 Alaska’s Tongass National Forest is found in the state of Alaska. With a total area of 17 million acres, this is the largest national forest in the United States. Old forests, mountain peaks, and crisp glaciers abound in the Tongass National Forest. This forest is unlike anything else you’ve ever seen. Salmon, humpback and orca whales, otters, and beavers all call the beautiful forest home. There are also some of the largest brown bear populations in the United States here. It is not only home to rare species of fauna and flora, but it is also home to a large number of Alaskans. On a daily basis, these people rely on the region’s resources to sustain their families. Travel to Alaska and live like a local, one with nature. It’s an incredible place to go wildlife watching. There are approximately 150 cabins available for rent with designated bear-viewing areas, so don’t be concerned. Visit the Tongass National Forest and check that box off your bucket list. 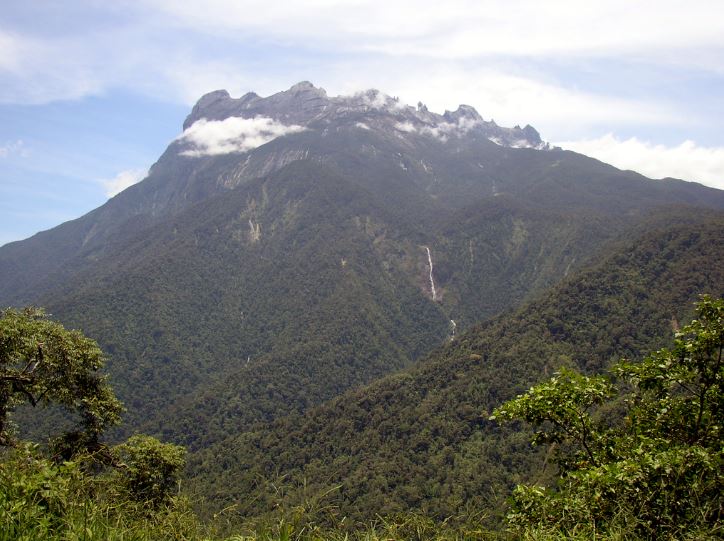 Kinabalu National Park is located in the Malaysian state of Sabah. Taman Kinabalu is another name for it. It encircles Mount Kinabalu and covers a total area of over 750 square kilometers. Orangutans, orchids, pitcher plants, and the epic and Rafflesias which is the world’s largest flower can all be found there.  In addition, it is home to a variety of endemic animal species. The Kinabalu Giant Red Leech and Giant Earthworm are two of these animal species. Travelers who wish to explore the area must do so with the assistance of a qualified guide. Kinabalu National Park is Malaysia’s first World Heritage site, attracting a large number of tourists and climbers. It is regarded as one of the world’s most important biological sites. You must include this lovely location in your next travel arrangements.