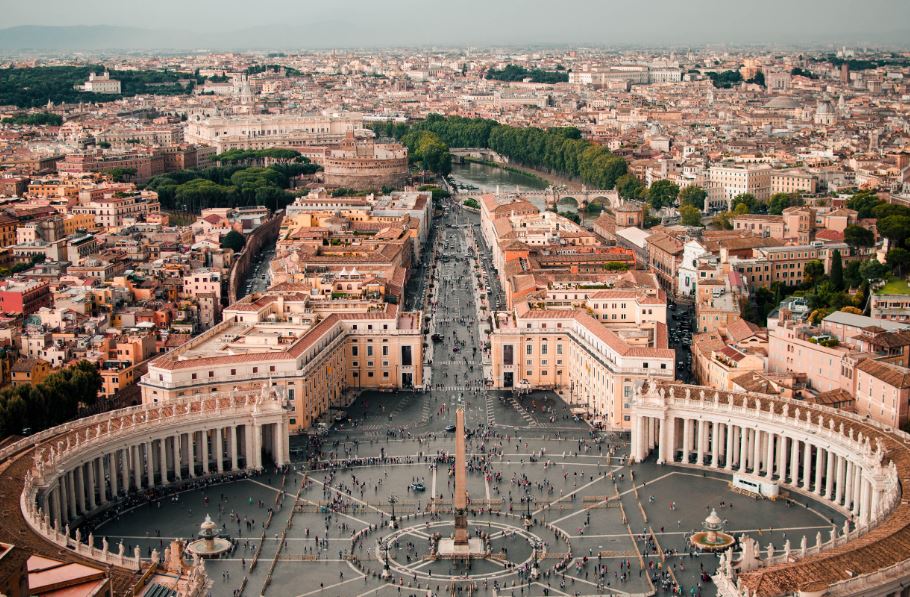 Although it’s not an official term, the smallest countries on earth are referred to as microstates. If you are interested in these small countries, might as well you can try to know the largest beaches in the world. The Vatican and Monaco are contemporary city-states, the two with the smallest populations. In a larger city, the Vatican is more accurately a neighborhood state. While the Holy See does not belong to any nation, it is housed in and run by Rome. Rounding it down to the nearest half results in the seemingly impossibly large size you see in the table because it is so small.

Smallest Countries in the World by Area

On Vatican Hill, which is part of Rome’s metropolitan area, the Vatican City State is located. The pope possesses total executive, judicial, and legal authority. The pope has appointed a commission of cardinals to hold executive authority over the region. The College of Cardinals is the pope’s principal advisory body, and after his passing, they choose a permanent replacement.

The remaining papal states, which in 1859 covered an area of roughly 17,000 sq mi, are now known as the sovereign and independent Vatican City State. The majority of this region was incorporated into Italy between 1860 and 1870 during the struggle for Italian unification. The pope’s temporal authority was abolished by Italian law on May 13, 1871, and the papacy’s domain was reduced to the Vatican and Lateran palaces, as well as the Castel Gandolfo villa. Consistently, the popes refused to accept this arrangement. The autonomy of the Holy See was established by the Lateran Treaty of February 11, 1929, between the Vatican and the Kingdom of Italy. If there are the largest forests in the world, there are also the smallest countries in the world including Vatican City.

Monaco, formally known as the Principality of Monaco, is an independent city-state and microstate situated on the French Riviera, a few miles (kilometers) west of the Italian region of Liguria, in Western Europe, on the Mediterranean Sea. In the north, east, and west, France forms its border. The 38,682 inhabitants of the principality, 9,486 of whom are Monégasque nationals, are widely regarded as living in one of the most expensive and affluent regions in the world. French is the principality’s official language. Additionally, many locals speak and understand Monégasque, Italian, and English.

It is the second-smallest sovereign state in the world, behind Vatican City, with a surface area of 2.1 km2. It is the most densely populated sovereign state in the world with 19,009 inhabitants per square kilometer. Monaco has the shortest coastline in the world, measuring about 3.83 km, and the world’s longest land border, measuring 5.47 km. The Chemin des Révoires, a winding road in the Les Révoires Ward that rises 161 meters above sea level, is the state’s highest point. The Italian border is only 15 km away from the Principality. Larvotto/Bas Moulins, its most populous ward, had 5,443 residents as of 2008. Monaco’s land mass has increased by 20% due to reclamation. Its area was only 1.974 km2 in 2005.

Previously known as Pleasant Island, Nauru is an island nation and microstate in Oceania in the Central Pacific. Its official name is the Republic of Nauru. Banaba Island in Kiribati is located 300 km to the east and is its closest neighbor. It is also located south of the Marshall Islands, southeast of the Federated States of Micronesia, east-northeast of Papua New Guinea, northwest of Tuvalu, and 1,300 kilometers northeast of the Solomon Islands. Nauru, the smallest republic and the smallest island nation, has a land area of just 21 km2, making it the third-smallest country in the world after Vatican City and Monaco. Without counting colonies or other overseas territories, it has the second-smallest population in the world—10,000—behind Vatican City.

An island nation in the Polynesian subregion of Oceania in the Pacific Ocean is Tuvalu, formerly known as Ellice Island. Its islands are roughly halfway between Australia and Hawaii. They are located northeast of Vanuatu, southeast of Nauru, south of Kiribati, west of Tokelau, northwest of Samoa and Wallis and Futuna, and north of Fiji. They are east-northeast of the Santa Cruz Islands. Three reef islands and six atolls make up Tuvalu. They are dispersed between the longitudes of 176° and 180° and the latitudes of 5° and 10° south. West of the International Date Line, they are located. There are 10,507 people living in Tuvalu. The Tuvaluan islands’ total land area is 26 square kilometers.

San Marino, also referred to as the Most Serene Republic of San Marino and officially known as the Republic of San Marino, is a tiny nation in Southern Europe that is annexed by Italy. San Marino, which has a population of 33,562 and is situated on the northeastern side of the Apennine Mountains, has a land area of just over 61 km2. San Marino is a landlocked nation, but its northeastern tip is only ten kilometers from the Adriatic Sea city of Rimini in Italy. Italy is where the closest airport is located. The largest community in the nation is Dogana, which is a part of Serravalle, the largest municipality, while the City of San Marino, the nation’s capital, is perched atop Monte Titano. Italian is the official language of San Marino. 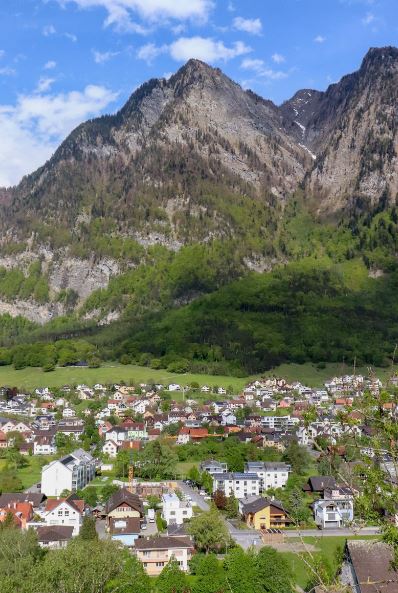 When adjusted for purchasing power parity, Liechtenstein’s gross domestic product per person ranks among the highest in the entire world. With Vaduz as its financial hub, the nation has a robust financial system. It was once recognized as a haven for billionaires, but it is no longer included on any official lists of nations that don’t cooperate with tax authorities. Liechtenstein, an Alpine nation, is mountainous, making it a popular location for winter sports.