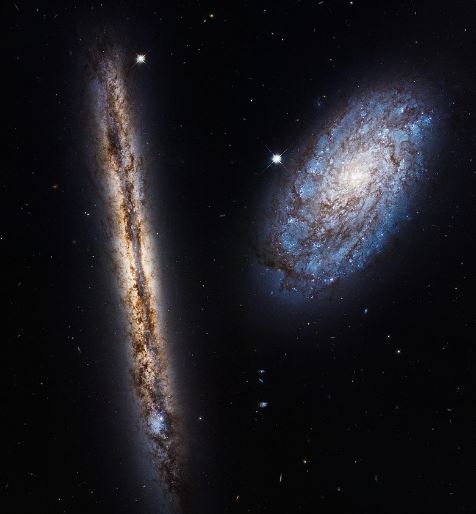 Man can explore the universe, which is a large expanding area. For centuries, men have immersed themselves in various studies that provide answers to the innately curious human mind’s most perplexing questions. Some have been successful in providing answers, but the search for the unknown, or what appears to be an ever-growing unknown, has been elusive. We will be immersed in the findings of some amazing activities in the universe in this article. 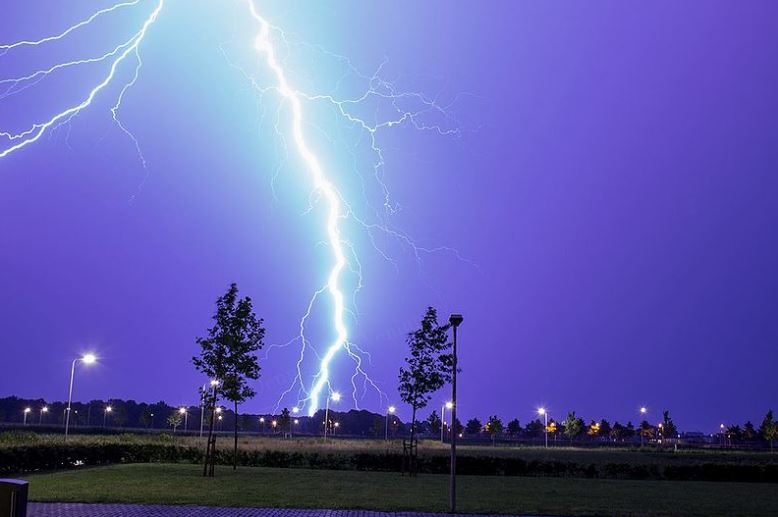 Plasma is a 99.9% entirely different form of matter that can be found in space.  It’s made up of electrons and loose ions. Plasma is visible practically all of the time, even if we aren’t aware of it. Plasma is almost entirely present in the searing sun, dazzling stars in the sky, lightning bolts, and neon signs.

This substance is in a supercharged condition and functions as a group. It conducts electricity while also being impacted by electromagnetic fields, like how magnets attract to your refrigerator. These fields can control the motion of charged particles in plasma and generate waves that accelerate the particles to incredible speeds.

These magnetic fields pave the course of plasma around our planet, and they do the same thing on the sun by unleashing solar flares that direct belches of plasma known as the solar wind across the solar system. When these solar winds reach Earth, they trigger energetic processes like auroras and space weather, which, if severe enough, can destroy satellites and telecommunications.

Contrary to the impression of enormous nothingness in space, quantum physics reveals that it contains a powerful and complex underlying energy known as “Vacuum Energy.” Some physicists imagine space as a network of interconnected vibrating balls and springs, with each ball and spring representing a single subatomic particle. Each particle carries a certain amount of energy, which acts as an anti-gravitational force, pushing space apart. Every minuscule movement has an impact on the grandness of the whole. It can also be thought of as virtual particles or vacuum fluctuations that emerge from the vacuum and are produced and destroyed. However, before annihilating themselves, these particles and antiparticles interact with one another. The Feynman diagram can be used to depict the interplay.

In the vast universe, quasars (quasi-stellar radio sources) are very brilliant centers of newborn galaxies. They are 1,000 times brighter than the Milky Way Galaxy, therefore they can be viewed even if they are thousands of light-years away. Astronomers named it after its starlike appearance when they first saw it in the early 1960s. Quasars are extremely active, emitting massive volumes of radiation that span the electromagnetic spectrum. After decades of research, quasars have been given a new name: Active Galactic Nucleus (AGN).

Even light cannot escape black holes, which are gigantic pits of gravity from which nothing can escape. The death of a massive star can lead to the birth of a black hole. When a large star reaches the end of its life, the core becomes unstable and rapidly collapses inward. The star’s outer layers are blown away as it collapses, resulting in a supernova, which is a catastrophic expulsion of the star’s outer material.

The dying star is compressed to a point of zero volume and infinite density termed the singularity by the crushing weight of constituent matter falling in from all directions. Although black holes can’t be seen directly, the impact of their massive gravitational fields on neighboring objects can be “seen.” These mini-black holes are thought to be primordial relics from the Big Bang.

Cygnus X-1, a binary X-ray system consisting of a blue supergiant and an unseen partner 14.8 times the mass of the Sun, is one example of a black hole. Sagittarius A*, a supermassive black hole in the heart of the Milky Way Galaxy, is another example. 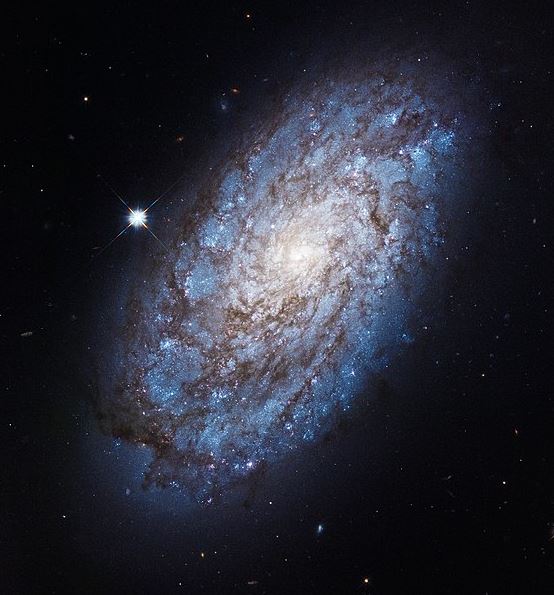 Galactic Cannibalism refers to the idea of stars being swallowed in a collision or seeming invasion, resulting in the formation of a super-sized system. Edwin Hubble studied the motion of objects in the night sky with a Hooker 100-inch telescope in 1910.

Andromeda is a colossal monstrosity of a galaxy. In truth, Milky Way’s size is only 80% compared to the former galaxy. Most galaxies will merge with others over eons of time in the enormous cosmos. As of this writing, Andromeda appears to be feasting over the Milky Way. Astronomers estimate that when they collide some 4.5 billion years from now, it will cause minimal damage. 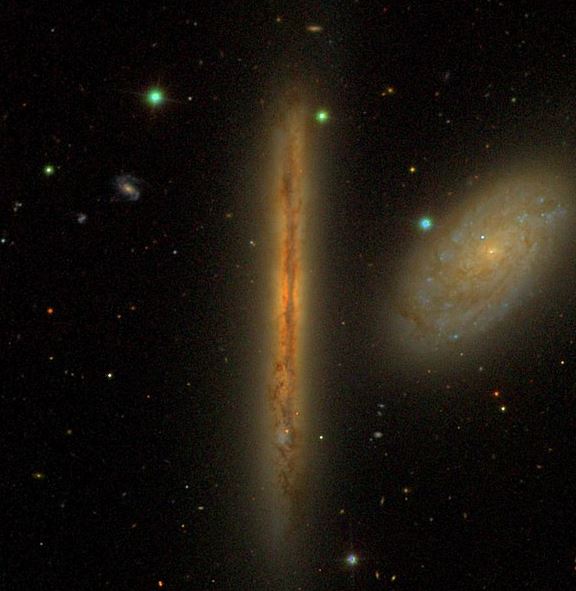 Dark matter is made up of particles that don’t absorb, reflect, or emit light, therefore it can’t be seen with the human eye or by looking at electromagnetic waves.  Because of the influence, it has on objects that we can see directly, we know that dark matter exists.

Only 1% of the mass of all the stars in the Coma cluster of galaxies, which is required to keep the galaxies from collapsing, has been documented by Fritz Zwicky, a Swiss-American astronomer in the year 1933.

Around four decades later, American astronomers Vera Rubin and W. Kent Ford discovered it by seeing a similar phenomenon: the mass of visible stars in a normal galaxy is only about 10% of the mass required to keep those stars orbiting the galaxy’s center.

So, when you look up at the star-studded sky on a moonless night, it’s only a sliver of what we don’t see. This is usually true since “Dark Matter” makes up 30.1 percent of the universe’s matter-energy makeup, compared to 0.5 percent of visible matter. Dark energy makes up the rest of the scale.

Most individuals are terrified of unexpected explosions. Witnesses to events such as the “Twin Tower” explosion or the Hiroshima attack can recount the horrific scenes that occurred at the time. Beyond that, massive magnetic explosions occur every day around our planet Earth.

When the solar wind collides with the Magnetosphere, the magnetic field that shields the Earth, this occurs. As the latter tangles the magnetic fields of the Sun and Earth, it snaps and realigns, causing adjacent charged particles to burst this activity is called “Magnetic Reconnection”.

While magnetic reconnection is invisible to the human eye, its influence can be observed. Some events, such as auroras, are unsettled particles thrown into our planet’s upper atmosphere.