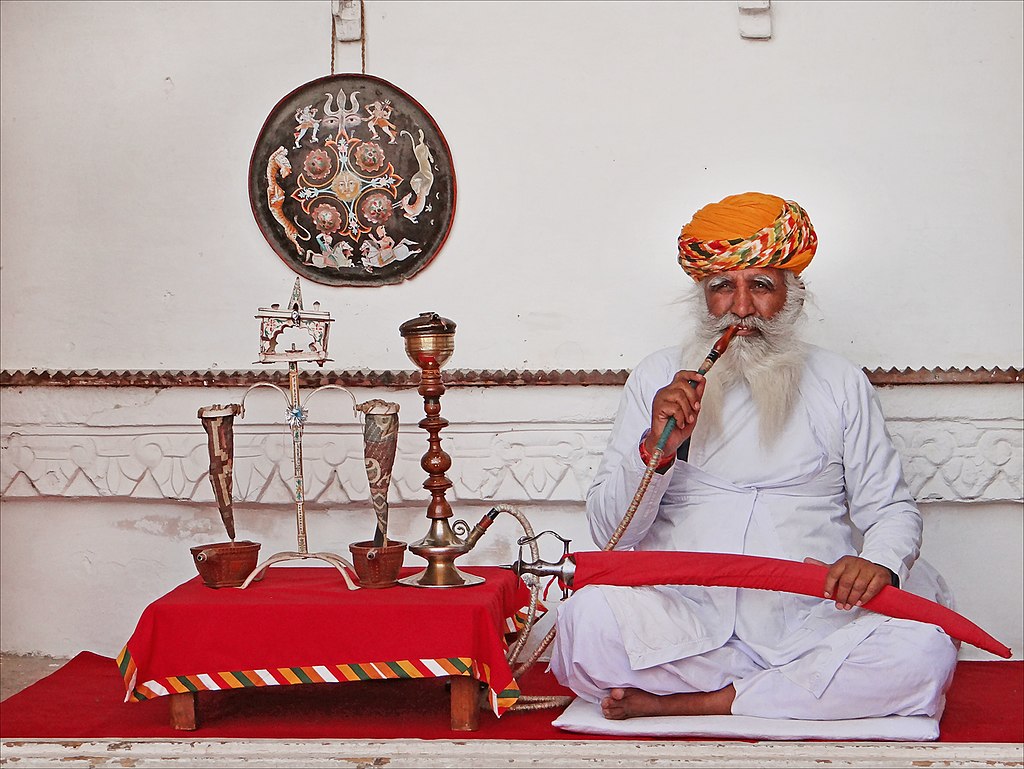 A turban is a style of headgear made by winding cloth. People from different cultures wear it as a customary headgear and there are many variations. In addition to Ashkenazi Jews and some Turkic peoples in Russia, communities with significant turban-wearing traditions can be found in the Indian subcontinent, Southeast Asia, the Arabian Peninsula, the Middle East, the Balkans, the Caucasus, Central Asia, North Africa, West Africa, and East Africa.

The turban is essentially a headdress made of fabric that is twisted and turned around the head and has varying widths and lengths. The wrapped folds are created to give the appearance of a stitched or engineered head covering, or a “fitted effect”. On the other hand, there are a lot of strangest and unusual fashion styles around the world that you might want to know. The fundamental design and construction of the turban are unaffected by changes in geographic location, despite variations in length, style, color, and fabric. Given the variety of ways in which this garment can be worn, this is likely the broadest and most adaptable definition available.

The Middle East is where turbans first appeared. Turbans were evidently worn by some ancient civilizations, including those of Mesopotamia, Sumeria, and Babylonia. Phakeolis-style turbans were still worn by their Greek-speaking descendants in the early 20th century in that region during the Byzantine Empire’s 400–600 period as well as by Byzantine civilians depicted in Greek frescoes from the 10th century in the province of Cappadocia in modern Turkey.

Muhammad, the prophet of Islam, who lived from 570 to 632, sported a white turban, the most sacred color. He invented a type of turban known as the imamah, which is a cap with a cloth tied around it. Muslim kings and scholars throughout history have imitated this headgear. Unless they are related to the prophet Muhammad or Sayyid, Shiah clergymen today don white turbans; otherwise, they don black turbans. Green is a popular color among Muslim men because it is associated with paradise, especially among Sufis. The color of a turban can represent the wearer’s tribe in areas of North Africa where blue is frequently seen. 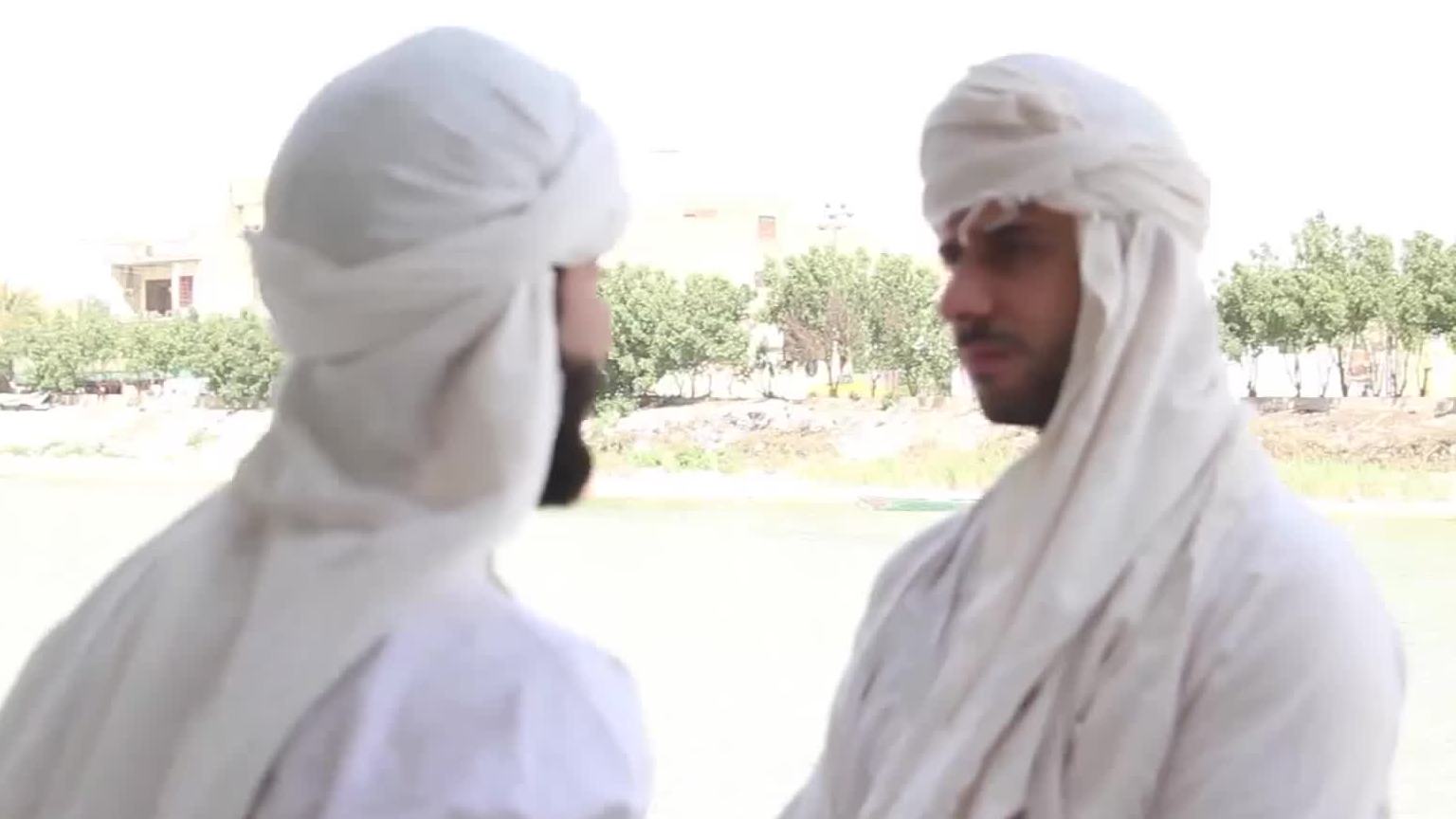 The turban has played a significant role in many cultures and religions, in one way or another. In rural areas of Persia, the Middle East, Turkey, some of Africa, and the Indian subcontinent, wrapped headgear continues to be preferred over stitched headgear, and is still in use today. In eastern culture, draped clothing has historically held a special significance. Though turbans are typically worn by men, literary evidence suggests that women occasionally wore them in the past. According to Watson, “certain strict Hindus still do not wear cut or stitched cloth as for them a garment composed of several pieces sewn together is an abomination and defilement.”

This headdress is referred to by numerous local names in India. Some of the names for the turban include potia, usnisa, pag, pagri, safe, and veshtani. The Muslim religious authorities refer to it as the kalansuwa, while the Sikhs, a group whose members are required to wear turbans, call it dastaar. Cotton was historically the most popular fabric choice for turbans. This is due to the fact that it was readily available, inexpensive, and the most comfortable fabric to wear in the tropical or temperate climates where it was most frequently worn. The more affluent and powerful class rarely used materials like silk and satin. Turbans come in an amazingly wide variety across various cultures and religions.

The turban is more than just a cultural accessory or fashion statement; it also has deeper symbolic meaning. It serves as a means of establishing the wearer’s membership in a particular group, tribe, or community and provides information about their cultural, religious, political, social, and other orientations. The peaked turban that Sikh men frequently don partially conceals their hair, which is never cut out of respect for God’s creation.

The words “respect” and “honor” are strongly connected with the turban. The purpose of a man’s turban is to represent both his own honor and the honor of his people. Giving someone a turban is regarded as a wonderful expression of respect, and exchanging turbans is seen as a sign of enduring friendship. The trading of turbans also establishes ties between families and denotes a long-term relationship. Thus, from birth to death, the turban is an essential component of all ceremonies.

Turban colors vary depending on the culture and are laden with nuanced associations, emotional context, and complex connotations. They are used to express feelings, religious principles, cultural norms, and formal occasions. In India, saffron symbolizes chivalry and prosperity, while ocher represents the saint. Dark blue turbans are only worn during condolence visits, while white turbans, which some Muslims consider to be the most sacred color, are worn during times of mourning and by older men.

Blue and white cotton turbans are primarily associated with religion among Sikhs in north India. Men who claim to be descended from the prophet Muhammad in the Middle East frequently don green turbans, which are thought to be the color of paradise. Numerous factors influence the turban’s size and shape. The climate, a person’s status, and their line of work are three of the most important. In the hot desert, turbans are large and loose with no hanging tails, and they have a protective purpose. The more sedentary merchants would don decorative turbans with long hanging tails. 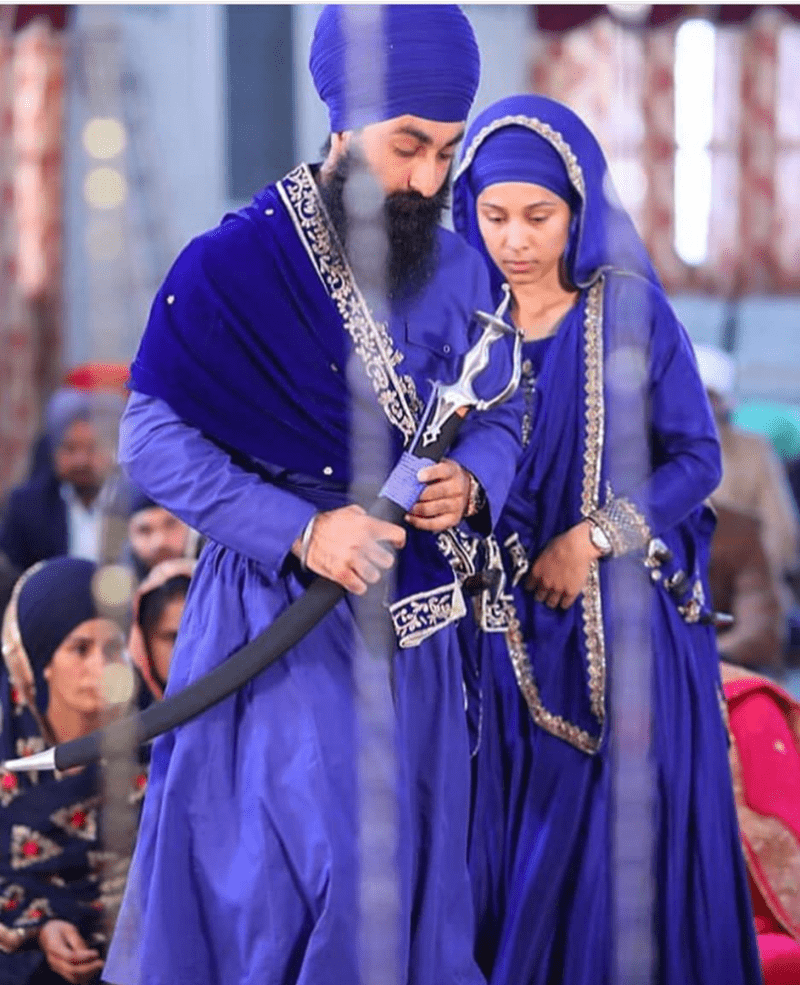 Early in the fifteenth century, the turban was introduced into fashionable European attire, and its use persisted through the sixteenth. Since the sixteenth century, it has undergone several revivals in women’s fashion. The turban now takes on a more modern appearance in the twenty-first century. Also, before you put on your turban, you might want to try to put oil slick hair ideas that you will surely love.

Although the turban still exists in some parts of the world in its more traditional form, fashion designers and couturiers have recently altered it to give it a more fashionable and chic look, turning it into a well-liked fashion accessory. The turban still emphasizes the significance of this garment even though it may not have the same symbolism attached to it as in its more traditional form.