Indian cuisine differs across the country’s diverse regions as a result of variations in local culture, ethnic groups, geographical location, and economics. It also uses locally available spices, herbs, vegetables, and fruits. Kebab, dal soup, curry, and tandoori chicken are just few of the famous dishes in India. Besides these sought-after dishes, you will be surprised to know that there are some unusual coveted foods in India that people eat. When you get the chance to discover India, here are the strangest foods you must try.

Eri Polu is from silkworm pupae boiled in hot water and flavored with spices and herbs which is a specialty in Assam and originates from the tribal folk of the region. The dish is a flavorful journey from the crunchy taste on the outside and a dense jelly-like consistency on the inside.

It is believed that Northeast India is considered the original home of the Eri silkworm. Eri culture is an age-old small industry that provides a livelihood to 1.3 lakh families in the region. Eri pupae evolve from being the traditional delicacy of muga and eri farmers of Assam that adopts different indigenous technology practices and traditional terminologies in muga and eri culture.

Eri Polu’s pleasantly rich flavors appearance of the silkworm complements the flavorful preparation of the bamboo and makes a unique dish. One can have spicy fried silkworm that goes great with beer. 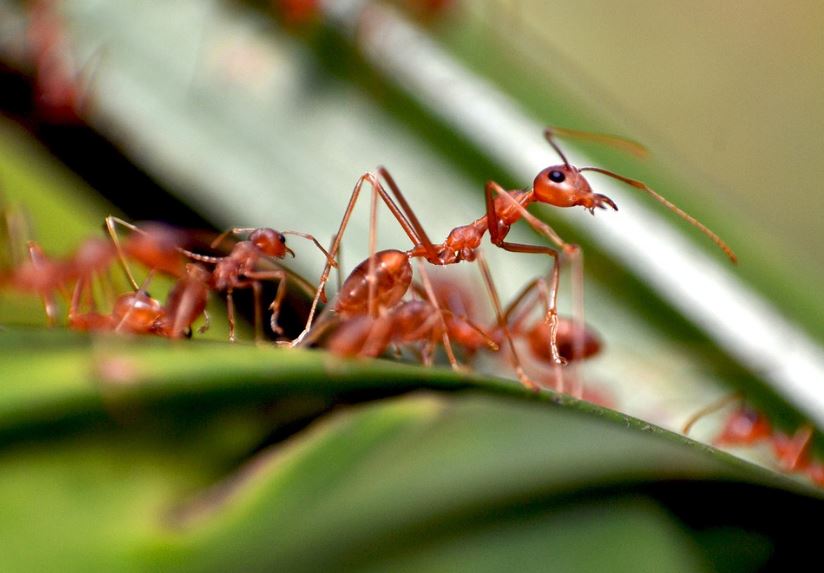 Most people know red ants as tiny creatures that give a squirming pain when it bites. But to Chhattisgarh, red ants and their eggs make a fine chutney. This red ants chutney is also known as chaprah (meaning “leaf basket’) by the tribals in Chhattisgarh. This sought-after delicacy is a combination of crushed and dried red ants with their eggs, coriander, tomatoes, ginger, garlic, chili, salt, and a pinch of sugar. Some prefer adding onion and coconut to the paste. These ants and their eggs contain formic acid and gives the chutney its characteristic hot and spicy flavor. Tribal believes that this formic acid is a storehouse of many medicinal properties to have a decent amount of protein, calcium, and zinc which is good for the immune system.

Locals sell this unusual chutney at the market in small packets of sal leaves and this will give an extremely hot chutney adventure.

In the state of Sikkim, Northeast India, you will experience an unusual dish eaten among the Lepchas community. This dish is one of the better-known delicacies of French cuisine but is enjoyed widely in India too. Frog legs are rich in protein, omega-3 fatty acids, vitamin A, and potassium. The community in Lepchas believes that this can cure stomach-related diseases. They are often said to taste like chicken because of their mild flavor and texture similar to chicken wings.

This common snack is exactly as it sounds, and it is delectable and perfectly goes with some freshly prepared beer, especially during the rainy season.

Dog meat is very much part of Naga food—the relationship between dogs and Naga is age-old from being valued as one of the healthy foods, considered as a symbol of prosperity in some Nagaland tribes, to its medicinal use and being of help to hunt other animals. However, dog lovers launched a campaign to end Nagaland’s dog meat trade in the state on July 3, 2020, but Naga groups have been calling to reverse a ban because it hurts their cultural values. 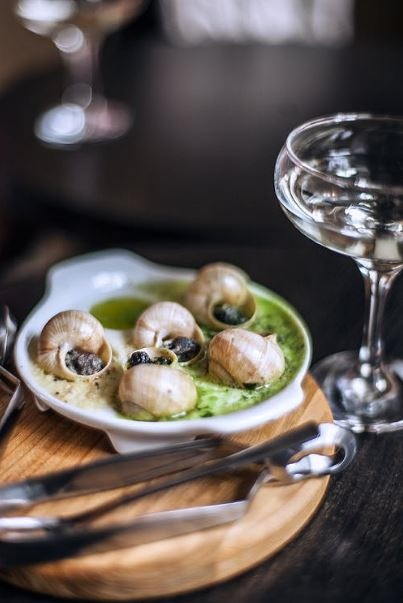 Locally called ‘Tharoi’, edible snails are eaten as a dish and also an evening snack called tharoi bora in Manipur.

In the different parts of India, different classes of snails are eaten by coastal populations, such as snails, clams, oysters, and squids. In other states and the entire northeastern region including Assam, Manipur, Meghalaya, Arunachal Pradesh, Mizoram, Nagaland, Sikkim, and Tripura, snails are commonly preferred. Studies have shown that snails are rich in phosphorous, iron, and zinc.

Snails can be prepared in a variety of ways after they are thoroughly boiled in hot water and manually extracted from their shells and cooking in chicken broth with coriander dressing sound like the tastiest way to go.

Brace yourselves as rat meat is more popular than pork or chicken with the customers on a Sunday market in Assam. This rat meat is usually cooked as a spicy gravy dish and is considered their Sunday delicacy.

During the winter season, rat meat selling helps the economically challenged people of the Adivasi community to augment their income.

In some parts of India, in the Mishmi culture, rats are for the traditional diet, as Mishmi women may eat no meat except fish, pork, wild birds, and rats.

This rat meat delicacy is served in many restaurants too in India.

This unique dish called Bhunni from the Garhwal region in Uttarakhand is made with a goat’s liver, stomach, intestines, and blood. In Uttarakhand, when an animal is slaughtered for meat, the aim is to make use of all the possible edible parts. All these organs are thoroughly washed with warm water and then cooked together in a kadhai with a few spices till the organs melt and blend well with each other.

Finally, Indian cuisine is a perfect blend of traditions, culture, resiliency, and victory that is part of the country. It opens the gate for the explorer to see the amazing side of India from its flavorful food preparations to its cultural values. Whether you prefer vegetarian, meat-based meals or you crave unusual dishes, there are always ways an Indian dish can please your taste buds. There are lots of popular dishes awaiting as you explore India. Indeed, an Indian meal is always meant to be shared.